Briefly after the second season premiere of Euphoria, Zendaya spoke out on the criticism the show received from the D.A.R.E. (drug abuse resistance education) organization. Many other people and organizations have cited concerns about the show glorifying the use of drugs amongst teens, but one specific comment from D.A.R.E. seemed to catch the show’s attention and have Zendaya fighting back against it.

“Rather than further each parent’s desire to keep their children safe from the potentially horrific consequences of drug abuse and other high-risk behavior, HBO’s television drama, Euphoria, chooses to misguidedly glorify and erroneously depict high school student drug use, addiction, anonymous sex, violence, and other destructive behaviors as common and widespread in today’s world,” stated D.A.R.E.

It’s understandable why they might believe this. The show does depict a lot of drug use, especially from 17-year old Rue. However, we believe the show does its best to show the hard parts and the bad parts associated with the use of drugs. Not often does it show drug use as desirable or fun, but instead often shows Rue frequently on the brink of death.

Zendaya Speaks Out in Response

In response, Zendaya stated that “Our show is in no way a moral tale to teach people how to live their life or what they should be doing. If anything, the feeling behind Euphoria, or whatever we have always been trying to do with it, is to hopefully help people feel a little bit less alone in their experience and their pain.”

Zendaya’s response makes a lot of sense. There are a lot of kids out there struggling with drug abuse and feeling like they’re alone. Euphoria could be a great way to break through to them and help them understand that what they’re doing is bad. Maybe Rue getting the help that she finally needs will be the best way to get through to other kids struggling with the same situation.

If anything, Euphoria helps to reinforce all the things that kids learned about drugs in school. Rue overdoses, almost dies, relapses, and then continues to get worse like it’s a cycle. Meanwhile, none of this is shown as desirable or “cool”.

Drugs and alcohol are frequently glamorized and glorified in television shows and movies. Most frequently these shows will show drug use or alcohol use without consequence. The characters never have to deal with the consequences of their actions, and therefore these shows portray drugs and alcohol inaccurately, not showing the bad that comes along with the high. However, this is something that Euphoria is not guilty of, as the show constantly depicts Rue’s struggles and all of the consequences tumbling down on top of her.

Media also frequently blows things out of proportion or shows things more dramatic than they really are in real life. For example, how many kids are really using drugs the way that Rue is? Drug addiction in teens is not always this severe. Euphoria depicts one use case, just Rue’s experience as a drug addict and nothing else. Her experience is dramatic, intense, and not the most common scenario. For example, not all teenager drug addicts are going to get chased down by the cops or work with a drug dealer.

Does Euphoria Really Glorify the Use of Drugs?

Let’s talk about the plot of the show for a second. The first season opens after Rue’s first overdose and her return for rehab. She promises to her Mom that she’ll stay clean, but has absolutely no intention of doing so. We watch as she immediately returns to drugs and frequently flirts with death. In the second season, we begin to see the consequences of her actions come tumbling down.

In no way does Euphoria make drug use seem appealing. Instead, it makes it seem terrifying and deadly. It shows children what will happen if they get addicted to drugs or fall in with a bad crowd.

How to Know if Your Child is Using Drugs

If you’re worried about your child using drugs after watching Euphoria, there are some warning signs that you should be on the lookout for. However, we don’t believe that Euphoria is truly going to increase the number of teenage drug addicts as it does a fair job of showing the intense consequences and deadly nature of substance abuse.

Here are a few warning signs to be on the lookout for:

How to Talk to Your Teenager About Drugs

Talking to your teenager about drugs can be difficult and scary (for parents and children). However, having open communication is of utmost importance. You should always be an open door for your kids and answer any questions they might have about the topic. To start the conversation with them, ask what they’ve learned about drugs or if they’ve experienced anything, like peer pressure or someone offering them drugs.

They might be hesitant to talk about the subject, and it’s important that you don’t push too hard or they may shut down completely. Try to keep it casual and don’t pry too much. Educate them on the dangers of drugs, but most importantly let them know that you’re there for them in the rare case that they are struggling with addiction.

Zendaya is a firm believer that what Euphoria teaches is not glorification. If your child is struggling with the same problems as Rue, we’re here to help. Here at Asheville Recovery Center, we offer treatment programs for all ages and can help your child get sober. To learn more about our programs and how we can help, give us a call anytime. We’re here to answer any questions you may have. 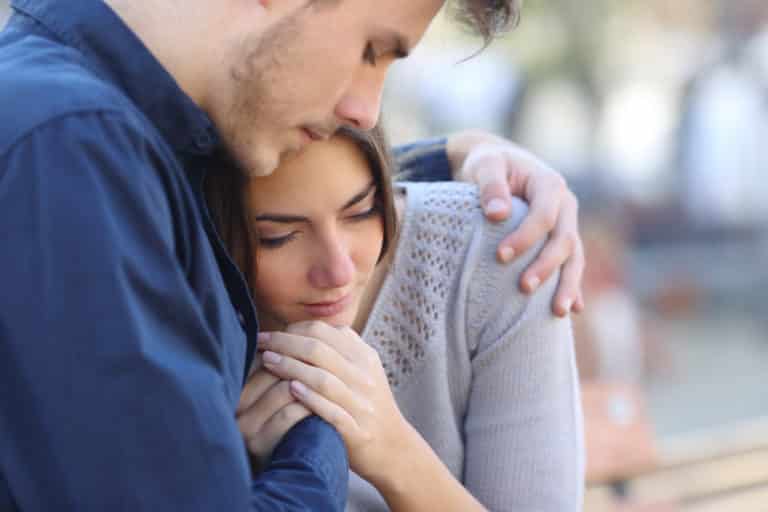 Battling addiction is no easy feat. It is super difficult for the person facing their own demons, but it is also extremely difficult for the people who love them. If you find yourself living with someone who is an active addict or recovering addict, you know how hard it can be. There is a level…

Completing treatment for drug addiction is a significant moment in an addict’s life. It means they have the tools to help them cope with daily challenges and live a life that’s free of substance abuse. For many people struggling with addiction, treatment offers the best chance of recovery. However, it’s an intensive experience that can…

Most addictive substances, including illicit, legal, and prescription, are classified as either “uppers” or “downers”.  Uppers refer to stimulating substances while downers refer to depressant substances. These terms are attributed to the mental and physical reactions a user experiences while intoxicated by a specific drug. As stimulants, uppers produce an increase in energy, feelings of… 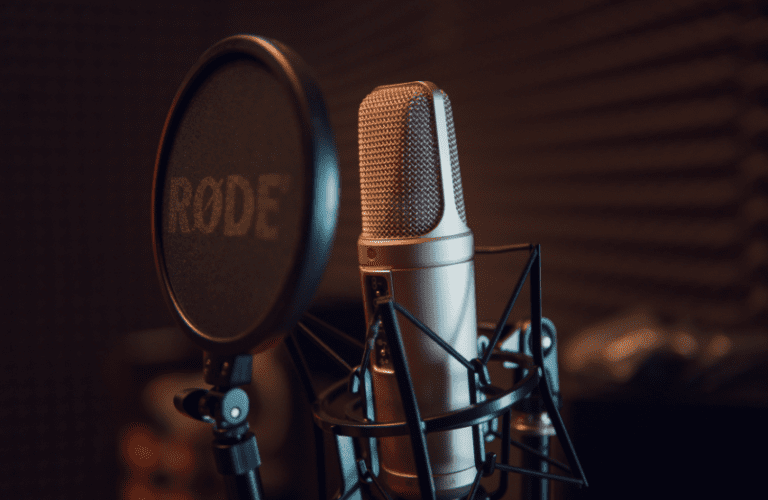 Kanye West, now legally known as Ye, has been making headlines for the past few weeks because of how he’s reacted to his pending divorce from Kim Kardashian, as well as her new relationship with Pete Davidson. The celebrity hasn’t been taking the news well, which begs the question, does he suffer from a mental…