Depressant drugs affect the central nervous system, slowing down brain activity. They’re used to treat many different conditions in a prescription form, such as insomnia, anxiety, panic attack, stress, pain, and seizures. They work by affecting neurotransmitter gamma-aminobutyric acid (GABA), calming down the mind and body.

While these drugs, such as benzodiazepines and sleeping pills are often prescribed to help with these types of conditions, they’re also often abused. Depending on the drug, those who are prescribed the medication may be at risk for addiction or dependence, such as with benzodiazepines. Depressant drugs should always be taken under a doctor’s supervision and with the utmost care to prevent addiction or dependence.

Unfortunately, it isn’t always avoidable. When used too much or too frequently (or cut cold turkey), these drugs can be dangerous. Here are five of the most dangerous depressant drugs.

Sometimes people forget that alcohol is in fact a drug. Alcohol depresses the central nervous system in the same way benzodiazepines do. Because alcohol is more common and socially acceptable, people don’t often realize when they’re drinking too much or when their drinking has become dangerous.

Even moderate drinking can be damaging, as it’s known for increasing cancer risk, heart disease risk, and so much more. Alcohol is also dangerous because of its severe withdrawal symptoms. If you’re thinking about quitting drinking, you should detox under medical supervision.

Barbiturates are often referred to as “downers” and are used to treat anxiety and sleep disorders. Common types of barbiturates include Amytal, Luminal, and Seconal. These drugs provide a sense of relaxation and euphoria and generally aren’t prescribed as commonly as they used to be because of their high rate of abuse. Because these aren’t as common these days, they aren’t regarded as being as dangerous as other options on the list.

Benzodiazepines are known for being incredibly dangerous and probably sit alongside alcohol and opioids for the top spot as the “most dangerous” depressant. Benzodiazepines are widely prescribed for anxiety disorders, especially panic attacks. Like alcohol, benzos work by affecting the GABA transmitters, causing the body and mind to be sedated and calm.

While benzos are often prescribed, they are also sold on the street. Many people who abuse benzos use them alongside alcohol, making both drugs more dangerous when combined. Many overdoses have occurred with both benzos and alcohol in the body, as they’re a lethal combination.

Opioids are the most commonly prescribed pain medication in the United States, despite their highly addictive nature. They’re often prescribed for injuries or post-surgery recovery. It’s really easy to develop a tolerance to opioids, so the need to take more increases very quickly. Many who take them become dependent quickly, and some even turn to harder street drugs to cope when their prescription runs out.

Overdose is common with opioids, and opioid overdoses take the lives of tens of thousands of people each year in the United States. Opioids are often considered to be one of the most dangerous drugs in the world.

Are Some Depressants More Dangerous Than Others?

It can be hard to determine which drugs are more dangerous when compared to others. Danger can be quantified in many ways, such as addiction risk, side effects, withdrawal symptoms, and overdose risk. All of these drugs are dangerous in each category.

If you or someone you love is addicted to a depressant drug, it’s time to seek help. Call Asheville Recovery Center today to learn more about our various programs and therapies, and get the help you need. Long before addiction becomes problematic for a partner, trust and confidence in a relationship can begin to erode. Partners often feel as though their significant other is hiding something, and friends and family may be expressing their concern about the couple’s future. If you’re experiencing any of these anxieties, read on for helpful tips on… 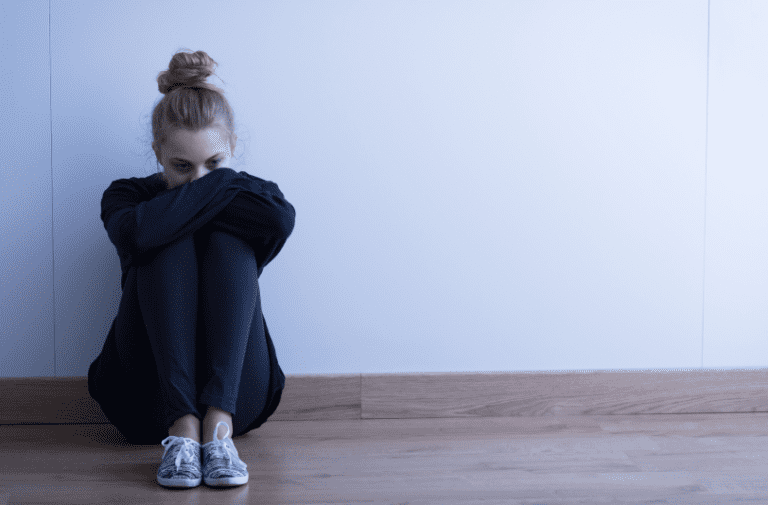 Anorexia and bulimia are types of eating disorders that cause severe damage to the body. There is known to be a close link between eating disorders and alcoholism. While many people assume that alcohol increases appetite, this isn’t always the case, especially if someone suffers from a dual diagnosis. To learn more about the connection…