Drug addiction in North Carolina is, unfortunately, common. In 2018 alone, there were 67,367 deaths as a result of abused drugs and overdose. The most common causes of drug overdose were opioids, including fentanyl and heroin. In total, opioids caused nearly 15,000 drug overdoses in 2018.

However, while the opioid crisis is raging on in North Carolina, it’s not the only drug problem the state is experiencing. Many other drugs, like cocaine and benzos, are found to be the cause of death in overdose as well. To learn more about the most commonly abused drugs in North Carolina, keep reading.

Cocaine is a stimulant that is incredibly addictive. It directly affects the brain, making it hard to quit. Cocaine can be injected, snorted, or smoked. Cocaine and crack cocaine are both incredibly dangerous, as the high from these drugs doesn’t last long. Those who use cocaine often use it frequently, to keep the high going.

Cocaine is often used at parties, and peer pressure is common with the drug. People may start using it to feel included or to feel something. Many people who use cocaine don’t believe they’re addicted because they only take it when they’re at parties. This is often the first step toward addiction and dependence.

The opioid epidemic has caused a lot of damage in North Carolina. Many people who are addicted to opioids start with a prescription. Opioids like fentanyl and oxycodone are prescribed for pain, especially after a traumatic injury or surgery. Because patients grow tolerant to opioids quickly, they have to increase their dose, leading to dependency.

When their doctor won’t prescribe the medication anymore, many patients turn to the street, looking for more opioids to satiate their withdrawals and cravings.

Alcohol addiction is also incredibly common in North Carolina. Those who drink more than once or twice a week and consume more than 3 or 4 beverages per sitting could be considered alcoholics. Alcoholism often starts after patterns of binge drinking have been established.

Because alcohol affects the brain, quitting can be extremely difficult. Withdrawal symptoms are not only difficult to go through, but they’re also dangerous. Alcohol withdrawals can cause seizures, difficulty breathing, and a quickened heart rate. It’s safest to detox under medical supervision if you’re thinking about quitting drinking.

Benzos, like opioids, are frequently prescribed by doctors. However, benzodiazepines are most often prescribed for anxiety, panic attacks, and insomnia. Benzodiazepines, like Xanax, Ativan, and Klonopin, pose an extremely high risk for dependence and addiction. Patients, in general, shouldn’t be on these medications for more than a few weeks if they’re taking them regularly.

Unfortunately, oftentimes the negligence of a physician can result in a dependence on these drugs that is difficult to shake. After the doctor ceases prescribing the medication, patients may turn to street drugs or alcohol as a way to cope with their withdrawal symptoms.

Drug addiction in North Carolina has become more and more of a problem over the past few years. With the pandemic and the opioid and benzodiazepine pandemic, more people are turning to drugs as a way to cope with their mental health problems, or they’re developing addictions because of valid and legal prescriptions.

Both of these issues require treatment. Whether you’re addicted to a prescription drug or a street drug, you should begin to seek help. Asheville Recovery Center can help you get the treatment you need for your addiction. To learn more about how we can help you get sober, call an addiction specialist today. We will be with you every step of the way. 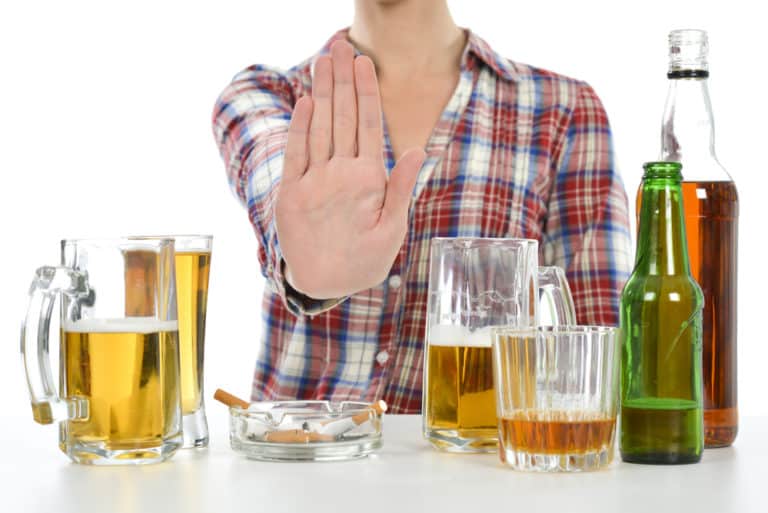 Quitting alcohol is not easy to do, especially without professional help. Even if you are a moderate drinker it is hard to quit because the temptation of alcohol is everywhere and drinking is socially acceptable in most cases. If you think about it, most social functions have alcohol at the core of them, whether it…

When most people think of alcoholism, they picture someone drinking every day from sunup to sundown. Alcoholism brings to mind images of people slumped in alleyways or stumbling around a house full of beer cans. These ideas certainly apply to some cases of alcoholism, but the term is really a broad one. In fact, alcoholism…

There are many factors, such as genetic predisposition that put people at a higher risk for developing alcoholism. Alcohol addiction is defined as having a physical and psychological dependence on alcohol and participating in a pattern of frequent, high-quantity drinking. Many people with alcohol addictions find it hard to get through the day without having… 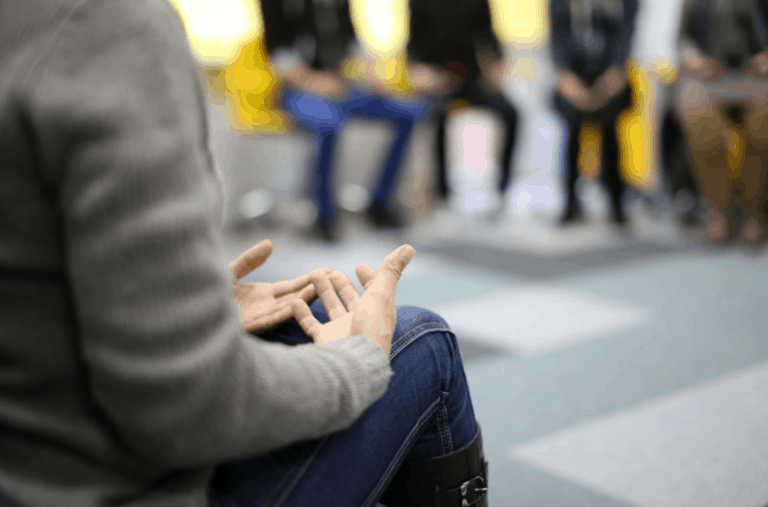 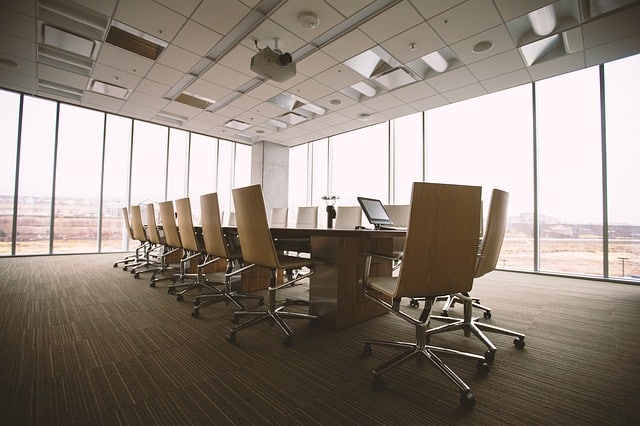