However, there are some drugs that may be considered “gateway drugs”. These drugs are either seen as socially acceptable and may easily translate to more severe drug addictions or start as prescriptions.

Nicotine is one of the most socially acceptable drugs to use, especially with the accessibility of e-cigarettes and vape devices. Using nicotine, whether it’s from a vape or a real cigarette, often becomes a part of a person’s everyday routine. When users go a day without having nicotine, they begin to experience withdrawals, such as headaches and cravings.

Because nicotine shares many similarities to other drugs in the way that users experience a high, crash, and cravings, it can set people up for addiction.

Marijuana is highly debated within the recovery community. While some use it as a way to stop using harder drugs, others believe that’s is a gateway drug in itself. Unfortunately, there isn’t a solid answer when it comes to the use of marijuana, and it depends greatly on the user. For the most part, the casual use of this drug can lead to users becoming more comfortable with the use of drugs, seeing other (more serious) drugs in a less harsh light.

Many people have concerns about the use of marijuana, which is why many states continue to ban it for recreational use. While it does have some benefits, it can still be considered a gateway drug overall.

However, for some, alcohol acts as a gateway drug. When alcohol no longer gives them the high, drunk feeling they’re after, users switch to more serious and severe options. Like marijuana, the casual use of alcohol may alter users’ perspectives on drug use.

Ecstasy and other party drugs like LSD, mushrooms, and more are often seen as “harmless” within certain communities. People who frequent music festivals and clubs often use these drugs on occasion, making them seem harmless in the long run. Unfortunately, that’s not the case. People who use these drugs occasionally are still at risk of developing an addiction.

Casual drug use, in general, is dangerous and can alter one’s mindset, making users think it’s okay to use these more serious drugs even if they aren’t doing it all the time.

Benzodiazepines are a more serious drug, but they fit into the gateway drug category because they’re often used to treat anxiety disorders like panic attacks. Patients who start using benzos can develop an addiction without even trying. When their prescription is taken away, they may turn to other, more dangerous street drugs in order to avoid the withdrawal symptoms associated with stopping benzo use.

The same can be said about other prescription drugs, like opioids. Patients don’t seek out addiction in these cases, but using these drugs can increase their risk.

Is Someone You Love Using a Gateway Drug?

Unfortunately, there is no safe way to use a gateway drug. If you or someone you love is using a gateway drug, it’s time to seek treatment. To learn more about our treatment options, give Asheville Recovery Center a call today.

Recovering from opioid addiction is no simple task. It’s a process that often involves intense therapy and support groups as well as lifestyle changes. You might find that one type of therapy works better for you than another. There are several different types of therapy to explore when it comes to battling an opioid addiction….

Throughout 2020, Covid-19 inflicted worldwide damage. The virus claimed the lives of 1,925,076 people in the year alone. While everyone scrambled to adjust to pandemic-era living, overdose deaths also skyrocketed. In fact, 2020 set a record for the largest single-year increase in overdose deaths ever recorded.  According to data collected by the Centers for Disease… 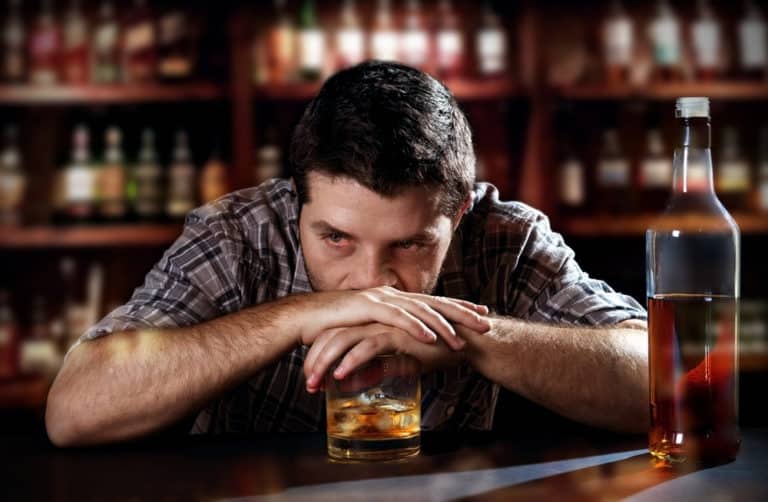 Alcoholism is a disease that affects approximately 10 percent of the U.S. population. More than just a social taboo, alcoholism is also a major public health problem. It is the fourth leading cause of death in the U.S. and causes tens of millions of dollars in healthcare costs each year. Alcoholism can also result in…

The disease of addiction is difficult to recover from. Due to the many addictive substances that are regularly abused, many people struggle with this disease, and in many different forms. Fortunately, recovery from addiction is possible. Depending on the drug that had been abused, different treatments may be required.  What is Meth?  Meth, short for…

Physically and emotionally addictive, Percocet is a combination of oxycodone and acetaminophen. Because it is an opioid, a Percocet addiction can be tough to break without the right professional help.  You may be wondering if you have the time or space in your schedule to do what you know you need to do, which is…