Raising a teenager is hard enough, you shouldn’t have to worry about alcoholism. Unfortunately, many teens experiment with drugs and alcohol. Alcohol and marijuana are two of the more common drugs used by teenagers throughout high school. Teens start drinking for a variety of reasons, often because of peer pressure or to cope with experienced trauma or mental illness.

It’s completely normal to be concerned about your teenager and their drinking habits. Many teens will experiment with alcohol at least once during high school. This study suggests that 24.6% of teenagers aged 14-15 reported having at least one drink, and 7 million people ages 12-20 reported that they had more than “just a few sips” in 2019.

The same study suggests that teens are also more likely to engage in binge drinking, meaning that they consume more than average in any one sitting. This is because they don’t have constant access to alcohol and tend to consume more at parties and gatherings where alcohol is present. Binge drinking is concerning, and you should speak to your teen if you believe they’re engaging in it.

Sometimes it can be hard to tell if your teenager is drinking or not. Sometimes keeping the closest eye on them isn’t entirely possible, and you have to trust that they’re not doing anything. Unfortunately, sometimes teenagers surprise their parents. Many parents are often shocked to discover that their child has gotten drunk.

Here are a few warning signs that can help you establish whether or not your teenager has been drinking:

To recognize these behaviors, make sure you’re keeping an open line of communication with your children. If they start to act differently or they seem off, you might want to ask them what’s going on.

Should I Be Worried About My Teen’s Drinking Habits?

There’s a big difference between a teenager who tries alcohol once and a teenager who struggles with alcoholism. We understand how hard it can be to keep tabs on your teenager without seeming overbearing or not allowing a line of trust. Honestly, it’s a hard line to walk, but if you fear that something might be going on or that they might be engaging with alcohol on a frequent basis, it’s time to step in.

In any case, you should always be concerned about your teenager drinking alcohol. There’s a reason why the legal drinking age is 21. Teens who drink too much put themselves at a higher risk of developing an addiction later in life, as well as stunting their mental growth permanently. It’s important to talk to your child about drinking in order to establish rules.

How to Talk to Your Teenager About Alcohol

While no teenager should be drinking, sometimes it can be hard to force a teenager to listen to your rules. If your teen is going to drink and you feel that there’s nothing you can do to stop it from happening, you should have a conversation with them about drinking safely. Warn them about consuming alcohol in large amounts and make sure they’re prepared with a ride home, preventing them from drinking and driving.

Of course, in a perfect world, your teen wouldn’t drink at all. And while they may still feel the need to sneak a drink every once and a while, hopefully talking and keeping an open line of communication will encourage them not to drink at all.

Seek Treatment for Alcoholism for Your Teenager

When you can’t get your teenager to stop drinking and you fear that they’re struggling with alcoholism, it’s time to intervene. Contact Asheville Recovery Center today to learn more about our treatment options for teenagers.

Anxiety can hit anyone at any time. It’s not something you can just snap out of. Anxiety can be hereditary and can also result from external factors. It can also be caused by certain triggers. These triggers can be anything from a certain smell to a specific sight. This can cause your body to react…

Sleeping pills are often prescribed for the short-term treatment of severe insomnia. They fall into the category of sedative-hypnotics which also includes barbiturates (phenobarbital, pentobarbital) and benzodiazepines (Xanax, Klonopin). The most common sleeping pills are Ambien, Sonata, and Lunesta. They act on the same GABA receptors in the brain as benzodiazepines but they tend to…

Fentanyl abuse has become more and more rampant in the United States over the past few years, and many people don’t know about the risks and dangers of this drug. If you’re looking for discussion topics for your support group, therapy appointment, or even just looking to spark conversation with a child or loved one,… 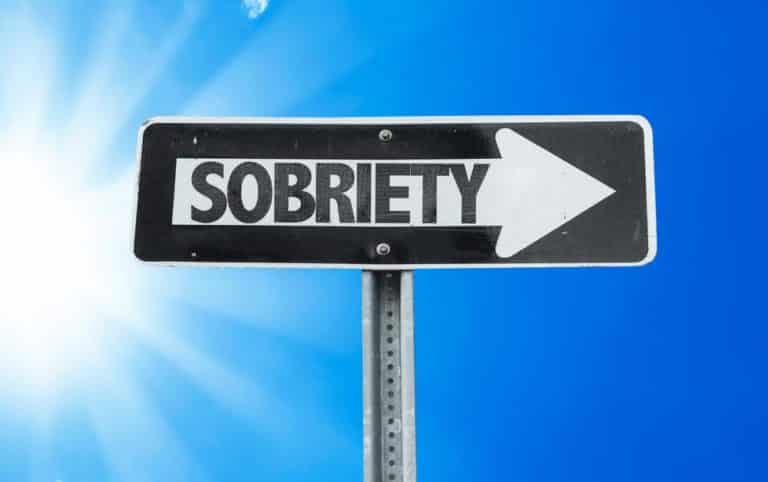 Sobriety is something you need to want to achieve on your own. No amount of nagging or pleading from your family and friends can convince you to give up drugs and alcohol, and if you are over the age of 18, in most states you have to voluntarily check yourself into treatment. You can’t be…