Because people in the LGBTQ+ face a greater risk for harassment and violence in their lives, they are at a higher risk of developing behavioral health issues. Mental health issues, as well as experienced trauma, are two of the biggest risk factors for developing an addiction.

With all of the struggles that many LGBTQ+ people go through on a daily basis, it’s not surprising that many of them turn to drugs to cope with their issues. However, it turns out that crystal meth has become a huge issue within the community, especially amongst gay men.

The Dangers of a Crystal Meth Addiction

Crystal meth is a dangerous drug to use. Crystal meth isn’t often the first drug people use, so those using it have a history of drug abuse, making the use of it even more dangerous. Meth causes an intense high in users and causes very serious side effects upon each usage, including:

Is Crystal Meth More Popular in the LGBTQ+ Community?

Unfortunately, yes. Drug abuse, overall, tends to be higher in the LGBTQ+ community when compared to the regular population. This is most likely because of the combined trauma that these people have experienced throughout their lives. LGBTQ+ people are often the subject of violence and harassment by outside sources, including their family members. They may experience this harassment on a daily basis for most of their lives.

Experiencing this kind of trauma from a young age is not only a risk factor for drug abuse in itself but can also cause mental health problems to develop as people get older. Without healthy coping mechanisms for their problems, LGBTQ+ may turn to drugs. While they don’t usually choose meth as their first option, drug abuse is a slippery slope. Chasing a high that eventually goes away as tolerance builds can lead people to stronger, more dangerous drugs, like crystal meth.

Peer pressure is also a huge problem in the LGBTQ+ community, especially amongst gay men. Gay men who go to parties are often encouraged to use cocaine or heroin by their friends or other partygoers. However, in recent years, crystal meth has taken over the scene as the new party drug.

How Meth is Used by LGBTQ+ People

Within the gay community, meth is often combined with other drugs. While heroin is a popular choice, the most popular is called a “speedball cocktail” and it includes meth and GHB or Viagra. Unfortunately, many are unaware of the life-threatening dangers associated with speedballs. Because GHB is a sedative, it evens out the high you feel from meth but can cause you to pass out in the process. On top of that, Viagra is known for increasing HIV production in the brain, meaning that users are putting themselves at a heightened risk.

“Sex parties” within the gay community sometimes occur and feature a group of people getting together to do drugs (usually meth or speedballs) and participate in anonymous sex. Because these parties are becoming more and more popular, meth use amongst gay men has skyrocketed.

Because these men are on drugs when they participate in sex, they often aren’t thinking, leading to unprotected sex with people they don’t know. These types of parties are known for increasing HIV transmission.

Of course, LGBTQ+ people other than gay men may also use meth, but gay men have shown to be the most problematic with their usage, making bad decisions and increasing the risk of death and STDs.

Many treatment centers offer treatment programs specifically for marginalized groups of people, like women, people of color, and LGBTQ+ people. This specialized treatment can help people feel safer talking about what’s bothering them. For example, if LGBTQ+ people want to talk about their addiction and what they believe led them to where they are, they might feel more comfortable doing so around other LGBTQ+ people instead of a general audience.

These treatment programs may also use LGBTQ+ counselors and doctors in order to make patients feel safer speaking about their experiences. In short, specialized treatment is helpful because it gives patients a safe space, and allows them to talk about their experience without having to worry about further trauma or harassment from people outside of their community.

How to Help a Loved One with a Meth Addiction

If your loved one is struggling with meth abuse, it may seem difficult to talk to them about what’s going on. Approach them with caution, and never place blame on them for what they’re going through. With LGBTQ+ people, it’s important to understand the systematic oppression and daily harassment they may have endured in the past, and how it’s impacted their life and caused them to turn to drug abuse.

Offer solutions and suggestions, and make sure they know that you’re willing to support them through the process. They might not take the conversation well, and it’s not your job to force them to seek treatment. However, you can continue to encourage them throughout their journey whenever possible.

If you or someone you love in the LGBTQ+ community struggling with meth abuse, it’s time to start thinking about treatment. Here at Asheville Recovery Center, we offer many types of treatment programs, including specialized treatment for those in the LGBTQ+ community. We want you to feel safe throughout your recovery journey. To learn more about our programs and how we can help you get and stay sober, contact us today to speak with a treatment specialist. 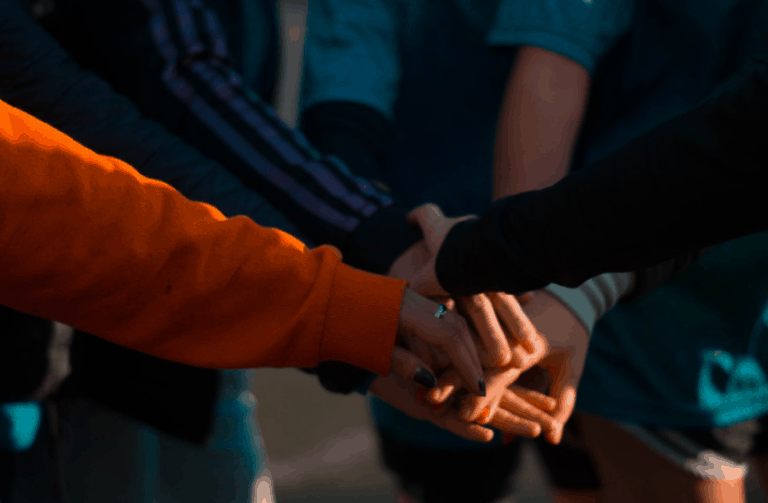 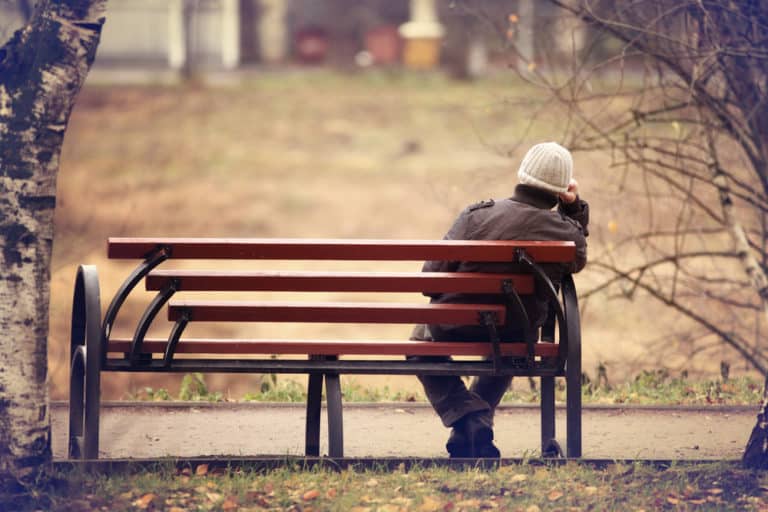 Seasonal affective disorder, or SAD as it’s commonly referred to, is basically winter time depression. While it affects all types of people all over the world in the winter months, it’s extremely dangerous for those in early recovery from drug or alcohol addiction. If you’re a frequent sufferer of winter time depression, there are a… Every day, 41 people die from an opioid overdose. The dangers of opioid addiction have nearly doubled in the last ten years. Read our opioid comparison of the 13 most common opioids and their individual characteristics. Opioid Overdose and Death Rates In 2016, 62 people per 100,000 visited the emergency room because of an opioid…

Drug addiction is becoming an epidemic in our country, including Asheville, NC. However, people are starting to learn more each day about how best to approach the idea of addiction recovery. Drug rehabilitation centers are opening up in parts of the country that never had them before. More people are seeking their drug and alcohol…