The Good Samaritan Law or laws like it have been passed in forty states and in Washington, DC. Normally, people may be afraid to call 911 when someone overdoses if they are involved in drug use or other illegal activities.

In Good Samaritan Law cases, calling 911 to get medical help for an overdose gives the caller “immunity.” Basically, it means that they won’t be arrested or charged for drug possession if they make a call to report an overdose.

These laws can result in lives being saved. Rather than getting scared and abandoning a friend in trouble, users may be more likely to call 911 when someone experiences a drug overdose. In recent years, opiate overdoses have steadily increased. These laws can help witnesses seek help without the fear of being arrested.

There are many Good Samaritan Law cases that are signs of progress in the opiate epidemic. For example, in Massachusetts, a man called 911 to report the overdose of his friend. According to a local news source, the man was arrested for drug possession when police arrived on the scene. He got his case dropped due to Good Samaritan laws that offer protection for people reporting an overdose.

Other Good Samaritan law cases may refer to protection for people who try to help others in distress. For example, these laws may protect people from being sued when they perform CPR on a stranger. In the case of addiction, these laws encourage addicts to seek help for friends by ensuring that they won’t be arrested for reporting an overdose.

Pros and Cons of the Good Samaritan Law

Good Samaritan law cases can be a beacon of hope. These laws can encourage people to report overdoses and seek medical care, rather than try to hide evidence of drugs and flee the scene. In cases of opiate overdose, time is of the essence.

Any minutes spent trying to cover up illegal activity could mean life or death for the victim. The hope of lawmakers is that these new measures will encourage people to seek medical care and save lives, even if they are involved with drug use.

Opponents of these laws argue that they encourage people to use drugs. Some people also argue that if we don’t hold people accountable, we aren’t doing all we can to fight addiction and drug use. But Good Samaritan law cases prove that lives have been saved as a result of addicts calling 911 without fear.

In many cases, overdose victims need medical care to survive. Accessing that care is key, and Good Samaritan laws encourage people to do so. After all, you can’t get help if you die of an overdose first. Being able to call 911 and seek help is the first step toward getting long-term treatment for addiction.

Exceptions to the Rule

Good Samaritan law cases don’t include protection for major crimes like homicide. They also don’t protect 911 callers from being picked up on a warrant. What they do is allow for people to call 911 immediately to report an overdose, without worrying about hiding drugs or running away.

There are many tragic cases of people leaving friends in distress on the steps of a hospital, or even at the scene of the overdose, to avoid a possession charge. Those cases are what Good Samaritan laws seek to prevent.

Once someone gets help for an overdose, they will likely need long-term, professional treatment to address the root causes of their addiction. Stopping an overdose is only the first step toward fighting substance use.

For many people, being hospitalized can be a “rock bottom moment” that helps motivate them to get treatment. In any case, keeping addicts alive is the primary reason for Good Samaritan laws. In the midst of the opiate epidemic, it’s a vital first step in fighting addiction. 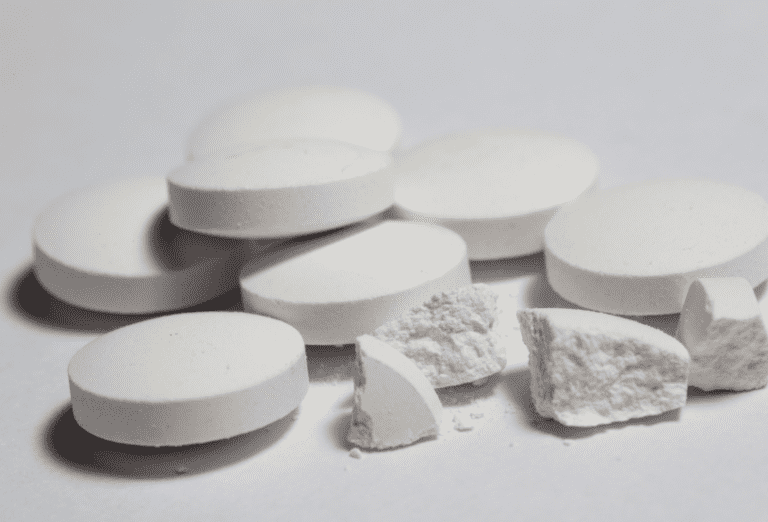 Most drugs that are used either illegally can be considered stimulants (“uppers”) or depressants (“downers”). Stimulants make the user feel a sense of euphoria or high that makes them feel happy. Depressants, on the other hand, make users feel calm and zen. While stimulants and depressants are often used recreationally, these drugs can be prescribed,…

Millions of Americans struggle with chronic pain – ongoing pain that lasts more than six months. Chronic pain may result from illness or an injury, but it can continue after the illness has passed or the injury has healed. It can also occur in the absence of any apparent injury. Chronic pain may be linked… 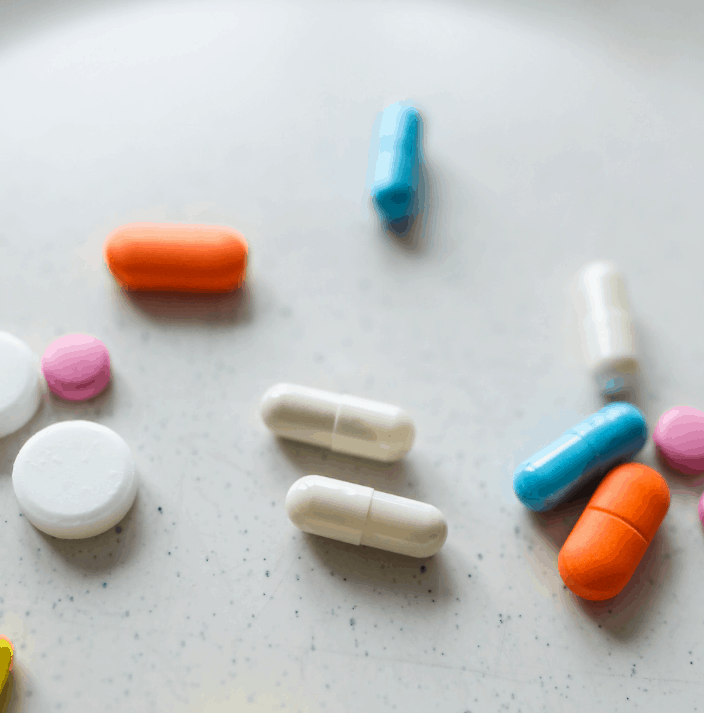 Convincing a loved one to accept treatment for their alcohol addiction can be challenging. Many addicts refuse to admit that they have a problem. Others promise to stop drinking and never do. There are also addicts who promise to treat alcohol addiction but find excuses to delay the moment. If you analyze their reactions, your…

When people hear the word “rehab”, they often think of Florida and California.  These states have some of the highest concentrations of treatment centers in the world. However, there are other options, one of which is North Carolina.  From the beaches of Wilmington, to the mountains of Asheville, North Carolina is quickly becoming the next…

Defeating a drug addiction is difficult. Prolonged or excessive use of an addictive substance irreversibly alters the brain, resulting in recurrent cravings for an individual’s drug of choice. Cocaine is especially dangerous as it is a  highly addictive stimulant with the potential to cause fatal overdose upon only minimal use. According to the Centers for…