If you ask someone who uses alcohol whether it is a drug, the answer will probably be no, but you can’t really blame them because society does not categorize alcohol as a drug. This can clearly be seen when people are discussing drugs, and the topic will most likely be about the use of alcohol and drugs, note how alcoholic beverages are categorized on their own? However, alcohol is a drug and one of the most dangerous ones because it is socially acceptable all over the world. It has all the characteristics of hard drugs such as cocaine and heroin in that it creates dependency hence addiction. Alcoholism is one of the biggest vices in the world, such that most people need to get alcohol treatment so as to overcome it.

Why Do People Use Alcohol?

It is socially acceptable

In many parts of the world, it is seen as a normal thing for someone to start drinking once they attain a certain age. It is encouraged in many homes and is never really seen as a problem until it is too late. College students are most notorious for using alcoholic beverages as most are usually intoxicated for the better part of their college years, and there are not enough regulations to curb this.

Young people feel obligated to use booze because their peers are using the drug. It is always present in large amounts at all parties they attend, and it is required so that one can loosen up and have fun. Anyone that refuses to use alcohol is seen as an outsider, and many young people do not want that.

Alcoholic drinks are usually portrayed as a solution to any social or personal problem. In the media, through films and TV shows, it is shown as the perfect way to get rid of one’s thoughts and problems yet, in reality, alcohol abuse does not provide a solution at all. It mostly leads to alcoholism which is a big problem on its own.

Alcohol abuse has gotten so bad that people drink simply to entertain themselves. It is seen as the best way to pass the time and have fun, especially during the weekends when many people believe that it is the only way to have a good time and unwind.

As a way to rebel

Teens and young adults consider drinking as the perfect way to rebel against their parents and even teachers, so they abuse the drugs at any chance that they get. The biggest problem here is that most are never aware when they become alcoholics as they grow older.

Unlike other drugs, alcohol is literally everywhere. You can get liquor at almost any store you visit and at very low prices. It is considered the cheapest drug because even when you are completely broke, you can always gather enough to buy alcohol. This makes getting addicted very easy, and most people will need help from alcohol recovery centers Asheville.

Use of alcohol is increasing especially with the youth in high schools and colleges. They are made to believe that it is a perfectly normal drug to use and the fact that it is readily available makes it only worse. Alcoholic beverage addiction is also on the rise, but since alcohol is not really considered by the larger population as a drug, it is difficult for those who need help to get alcohol treatment. As a result, people continue using booze leading to:

The use of alcohol needs to be discouraged especially with the younger population since that is the only way to ensure that alcoholism does not consume them. Those who are addicts of alcohol need to join Asheville Recovery Center where they can get help and a second chance to make better decisions and become better people. The alcohol rehab consists of a great environment where one has the time to recover from addiction. There are programs that are created to ensure that one slowly gets over their addiction, allowing them to get back to their normal lives. 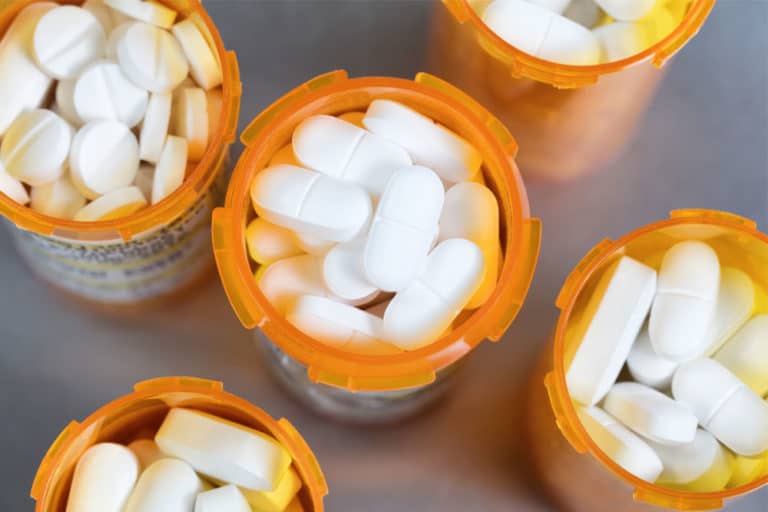 If you’re ready to take the first step towards recovering from addiction, you may be unsure about what you should do. You may be wondering if you need to detox or if you need rehab. Perhaps you’re seeking professional help but determining exactly where to go is growing difficult. If you’re not sure if these… 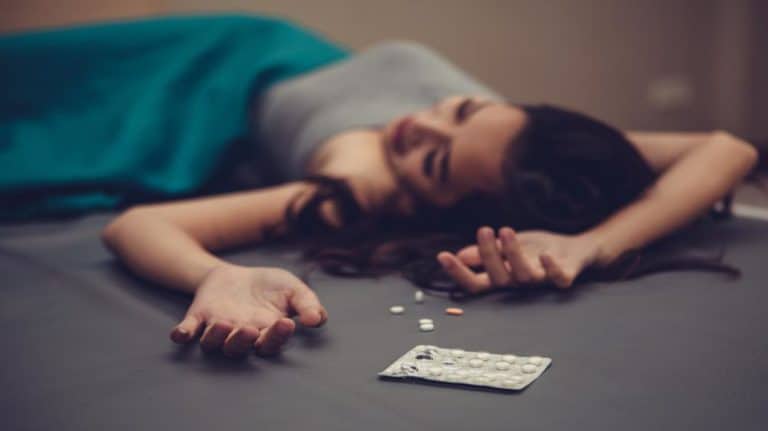 Not everyone who uses a drug develops an addiction. That may be one of the reasons why some people think drug addiction is the result of weakness. However, it is a chronic disease that causes long-term changes to the brain. Research has shown that there is no single factor that causes drug addiction. However, there…

Recently, there has been a surge in non-FDA-approved “gas station drugs”, or unregulated substances frequently found at small convenience stores or gas stations. One of the more recent drugs to appear on the scene is etizolam. Due to the lack of legal supervision, drugs such as etizolam are very dangerous and should be avoided. If…