Xanax, Valium, Ativan, Klonopin, and more are all a part of the benzodiazepine family. Benzodiazepines, commonly referred to as “benzos”, are known for being dangerous as they’re highly addictive. Even people who use them as prescribed are at risk of developing a dependence on these drugs. Using them daily over a long period of time (more than a few weeks) also increases one’s risk of becoming addicted. However, these drugs are also sold on the street and abused without a prescription. Unfortunately, benzodiazepines can cause long-term effects on both the body and mind. To learn more about the psychological effects of benzodiazepines, keep reading.

Click here to take our Benzodiazepine Addiction Quiz and find out if you’re at risk!

Benzodiazepines are prescribed for a variety of different diagnoses, including panic disorder, general anxiety disorder, insomnia, post-traumatic stress disorder, obsessive-compulsive disorder, phobias, and alcohol withdrawal. Most frequently, they’re used as a way to treat panic attacks as they calm down the mind and body. Librium, specifically, is used to treat withdrawal from alcohol (and occasionally from other benzos).

Those who take benzos daily will need to follow a tapering schedule to quit using them safely. Addicts who use them in high doses should work with a detoxification center in order to stop using them safely as quitting benzos cold turkey can be dangerous.

In the short term, benzodiazepine causes a euphoric feeling that satiates the anxiety that users are experiencing. If users aren’t experiencing anxiety and are abusing the drugs, they will experience more euphoria and sedation. Benzos also allow users to feel more relaxed because of their sedative quality. Because of this, users should never drive after taking benzodiazepines.

Benzos intensify GABA (gamma-aminobutyric acid) activity, allowing the user to experience relief from anxiety and a sedative effect. GABA is an inhibitory neurotransmitter that, when activated slows down brain activity. Drinking alcohol also affects the GABA transmitters, which is why alcohol should never be used alongside benzos.

Your body gets used to these effects and stops producing GABA and dopamine, as usual, relying on the frequent use of the drug to do it for you. When you cease using the drug, your body will bounce back, causing withdrawal.

Benzodiazepines are known for having lots of long-term psychological effects, another reason that many people warn against taking them for a long period of time. Long-term effects can include increased depression and irritability as well as suicidal thoughts, and cognitive dysfunction. Because benzodiazepines make you tired and sedated, you may begin to feel like you can’t accomplish anything or stop feeling like yourself after using it for a few weeks.

Some studies also show that long-term benzodiazepine use is also linked with an increased risk of developing Alzheimer’s disease later in life. Long-term effects don’t occur in all users, but all users should be careful when using this drug. Most doctors won’t prescribe it for long-term daily use because of these factors. However, when a prescription is cut off, some patients may find other methods to get the drugs they need.

Are Benzos Bad for You?

This is a complicated question. Even when benzos are used correctly, they still pose a huge threat for dependence and addiction. Many patients experience withdrawal symptoms when attempting to quit using these medications and some people even turn to more harsh drugs to keep the withdrawal symptoms at bay. However, for some, benzodiazepines are a necessary evil. For example, people with panic attacks may struggle to get by without them. So, if patients are able to take these drugs solely as needed and not every day, they can be beneficial.

However, for those who take them every single day and require constant increases, it’s possible that they’re not worth the risk. Even people who think they can handle the drug may end up with an addiction. Addiction is not selective. Even those who are careful can still develop a dependency. And whether or not someone ends up switching to street drugs doesn’t change the fact that benzodiazepine withdrawals often require medically supervised detox. Even those who followed their prescription to the tee might admit themselves into rehab or detox in order to safely manage their withdrawal symptoms.

Can Benzos Change You Psychologically?

Back to the question at hand. Yes, benzodiazepines can change you psychologically after long-term use. Benzodiazepines can cause relapse in anxiety patients, causing more panic attacks after the medication is stopped. However, many of these symptoms will fade in weeks, months, or even years after the medication is stopped depending on how frequently it was used.

To ensure that you safely wean off of benzos and prevent long-term damage to both your body and mind, consider joining a medically supervised detox program.

Here at Asheville Recovery Center, we offer a variety of options for people addicted to or dependent on a benzodiazepine. Detoxification is an important step in the treatment progress, allowing the patient to be medically monitored as they come down from their addiction and begin to experience withdrawal symptoms. After detox, treatment may be necessary. To learn more about our treatment programs and how we can help you quit benzos, call us today. We’re eager to help you in any way we can. 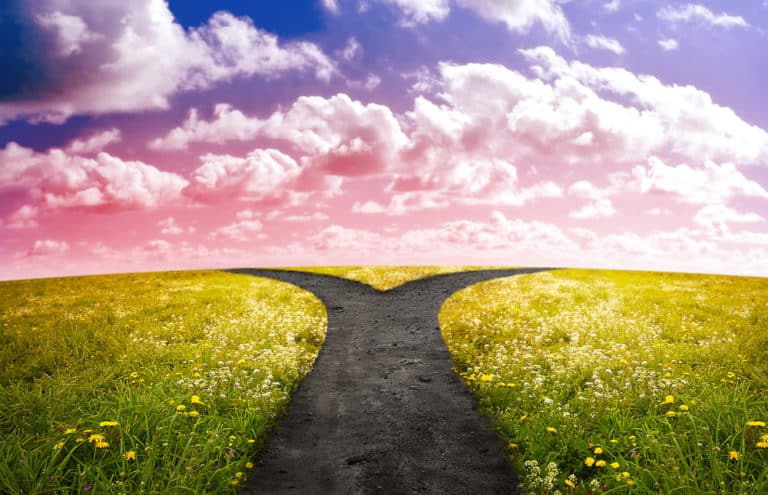 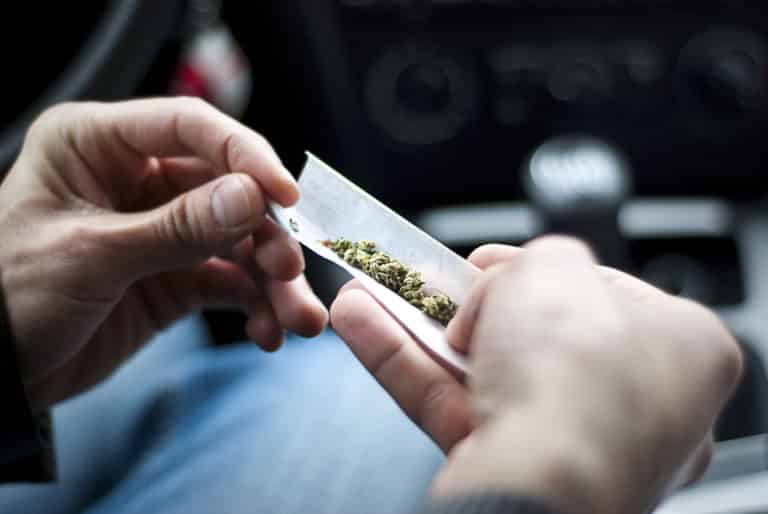 What Is Fentanyl-Laced Weed?  Fentanyl-laced weed is another way to describe marijuana that has been contaminated with fentanyl. Fentanyl is a powerful synthetic opioid pain reliever, 80 to 100 times more potent than morphine. It typically comes in the form of a powder and is without smell, so it may be completely undetectable when mixed… 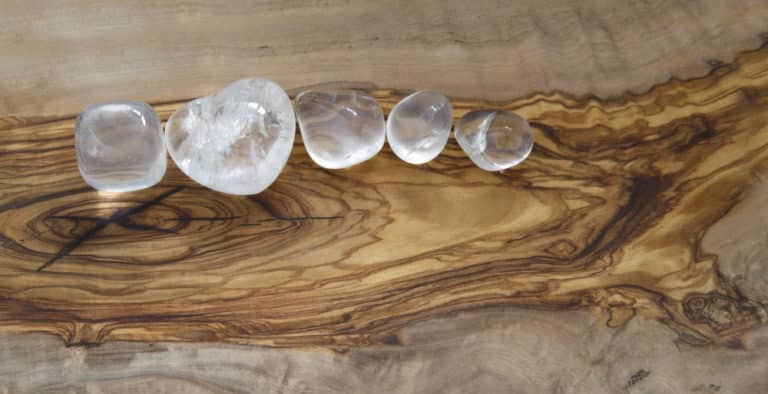 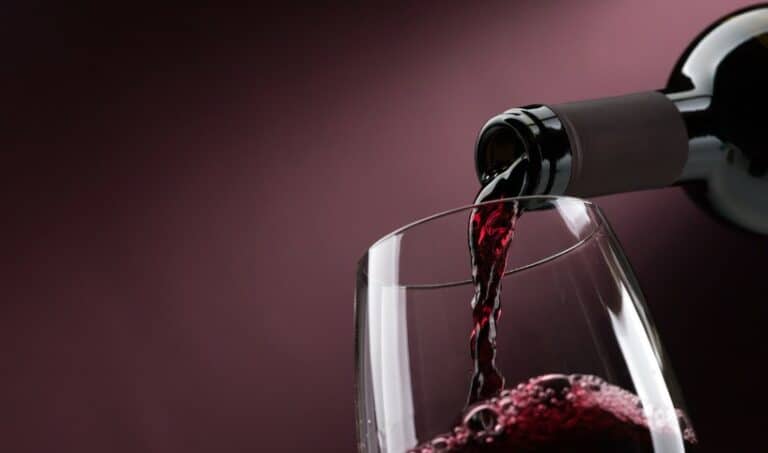 Drinking one glass of 12% ABV wine a day has been associated with general health and well-being, but can that lead to alcohol addiction? There’s a fine line between drinking for health purposes and drinking every day because you’re physically or psychologically addicted. To learn more about the health benefits of drinking wine every day…

You never thing opioid addiction could happen to you. The truth is, it can happen to anyone no matter where you live, who you are, how much money you make, or how educated you are. Here is one woman’s account of how opioid addiction tore her family apart. The Opioid Addiction I Never Saw Coming…