Vladimir Putin and his decision to invade Ukraine has been taking over the news cycle for the past few weeks, for good reason. His actions have started an unwarranted war between the two countries, leading many people to ask the question: “What’s wrong with Putin?” In this article, we’ll talk about Putin and his possible mental health disorders, and how they might be affecting his ability to maintain an office in Russia. Not only that, but we’ll discuss how mental health can affect one’s everyday life, but shouldn’t become an excuse for aggressive, violent, or mean behavior. To learn more about Putin and mental health, keep reading.

On February 24th, Russia deployed its military into the capital city of Ukraine. Over 1.7 million people have fled to seek safety in other countries as the war began. Ukraine was declared an independent country in 1991 after the Soviet Union collapsed. Ukraine began to form ties with the European Union and NATO, which Russia and Putin saw as a threat to their own security. Invading Ukraine was a huge gamble on Putin’s part, and has caused devastation throughout the country. At least 364 civilian fatalities have been reported, and infrastructure has been destroyed around the capital, keeping people from having water, electricity, or access to necessities from nearby stores.

Putin seems to be ignoring humanitarian law, as a hospital was damaged during one of the attacks. Humanitarian law limits the effects of armed conflict, preventing as many civilians from dying as possible.

More and more attacks are occurring every day, with Russia attacking the largest nuclear plant in Ukraine just a few days ago on March 5th. It’s unclear what’s going to happen next, but Putin doesn’t show any signs of stopping his push into Ukraine. However, while this is happening, many countries have chosen to stand by Ukraine and provide as much support as possible during this difficult time.

Does Vladimir Putin Have a Mental Disorder?

It can be hard to diagnose anyone without knowing them personally, but we can look at the actions of an individual and try to understand where they might be coming from or what might be going on. However, when someone launches a full-scale war, it can be hard to see them as a real person who might be struggling with mental health issues. However, that might be the case with Putin. Some have even said that he’s “unhinged” or showing signs of being a “psychopath”.

For example, in an interview with Boston Globe, James Clapper, a former director of national intelligence stated that “I personally think he’s unhinged… I really worry about his acuity and balance right now. And here’s a guy that really has his finger potentially on the nuclear button right now, and so that, to me really bears close watching.”

White House press secretary Jen Psaki went on to say, “I don’t have anything… any more assessment about the president’s view of President Putin’s mental acuity to state from here.” She also stated that Putin’s actions are not those “of a global leader that should be treated with respect on the global stage.”

From the professionals, it’s hard to say whether or not he’s struggling with a mental disorder throughout all of this, but in the end, that doesn’t really matter. Treating Putin’s mental disorder probably isn’t going to make him stop raging war across Ukraine. While it’s totally possible that he’s suffering from depression or bipolar disorder, or even something more serious, they are no excuse for his actions. If anyone has access to treatment, it’s the president of a country.

However, psychopathy and sociopathy might be two mental disorders that we want to take a closer look at. Psychopaths show shallow emotional responses, act impulsively, and have a lack of empathy while sociopaths are prone to fits of anger or rage, realize what they’re doing but can rationalize their behavior, and often make it clear that they do not care about how others feel.

Both psychopathy and sociopathy aren’t official diagnoses, but there are ways to treat them. With Putin, he shows signs of sociopathy, acknowledging what he’s doing, but not showing any signs of empathy or wanting to cease his behavior. He also appears to act impulsively, however, we don’t know exactly how impulsive his decisions have been in the past few weeks.

Can Psychopaths and Sociopaths be Treated?

Contrary to popular belief, both sociopaths and psychopaths can be treated. Sociopathy is an unofficial term for antisocial personality disorder (APD), while psychopathy is not an official diagnosis and is not considered APD. Not all people with APD are violent, and not all people who are “sociopaths” or “psychopaths” are violent either.

However, while sociopathy and psychopathy are not official diagnoses, they both can be treated. They’re often treated with behavior skills training, psychotherapy, and the recognition of the importance of family, friends, and community. It can take a really long time to treat these unofficial diagnoses, and treatment is often ongoing, but it isn’t hopeless.

The studies are inconclusive about treatment for these unofficial disorders. For example, some say that psychopaths can’t be treated because they lack the ability to care, but others state that they’ve found success through treatment.

To learn more about how we can help treat your mental health disorder, give us a call today. We’re eager to answer any questions you may have.

Many people who need treatment for drug addiction don’t get it. While it may seem that someone who’s struggling with a serious disease should do everything possible to get help, substance abuse disorders often go untreated. Several factors can discourage or prevent an individual from getting the help they need. Our Asheville rehabilitation experts will… 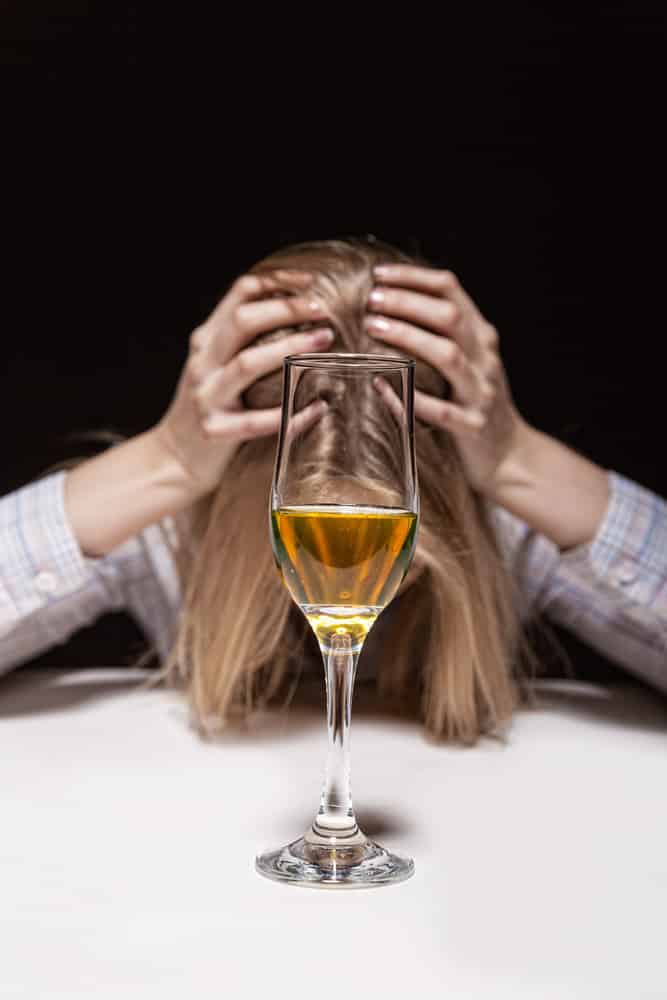 Even though recovery from addiction is possible, most people who get addicted to drugs or alcohol stay addicted for the rest of their lives. According to research provided by the National Survey on Drug Use and Health in 2013, 21.6 million Americans live with substance abuse disorder. But, 95% of these individuals didn’t get treatment….

Cocaine and crack cocaine are known for being addictive and pose a huge risk for addiction. Developing a cocaine addiction occurs over time, but it varies depending on the person. For example, if you have a history of addiction, you may find yourself growing dependent on cocaine faster than others.  Crack cocaine is also known…

The CDC states, from 1999 – 2019, the ongoing opioid epidemic has claimed approximately 760,000 American lives. Deadly overdoses are attributed to increased prescribing of opioids such as fentanyl and easy access to street drugs including heroin. Even though this indiscriminate killer has been in our midst for more than 30 years, many still struggle… 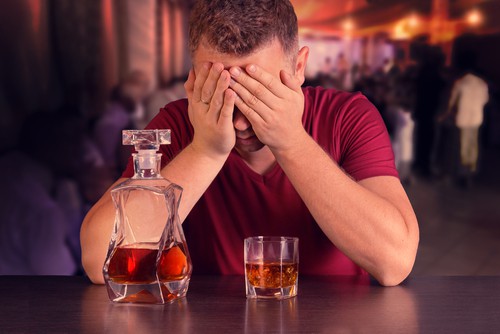