Are you looking for opioid abuse treatment near you? We’re here to help. “Gray Death” is a dangerous substance, but we’re ready to help you get and stay sober, no matter what drugs you’re using now. To learn more about our programs and how we can help you, check out this article and find our contact information at the bottom.

What is “Gray Death”?

“Gray death” is the street name of a new drug that has caused tons of fatal overdoses in the United States over the last few years. The drug is a synthesized version of multiple opioids and is said to be more dangerous than most opioids that are used alone and multiple times more potent than heroin. The use of this drug can be tracked in multiple different states, including Alabama, Florida, Georgia, Indiana, Pennsylvania, and Ohio.

It’s hard to define exactly what’s in “Gray death” because it varies greatly from batch to batch, making it even more dangerous. The National Institute on Drug Abuse states that “Gray death” isn’t just one drug, but a synthesized drug that contains various different opioids, often including whatever the dealer has on hand at that time. Most frequently, “Gray death” includes:

How Dangerous is “Gray Death”?

“Gray death” is considered to be more dangerous than any other type of opioid, specifically because users will never know what they’re actually getting. When users don’t know what’s in a drug, they don’t know how to dose it safely. For example, if one batch is mostly heroin, it’s safer than a batch that’s mostly fentanyl, as fentanyl can cause an overdose in smaller quantities than other opioids.

Even very small doses of “Gray death” are dangerous because of how potent the ingredients are. When a user is unsure of what’s in the drugs they’re taking, the risk of overdose increases. The number of overdoses associated with “Gray death” is also unknown.

As fentanyl and U-47700 are dangerous in small doses, “Gray death” shouldn’t be handled with bare hands, meaning it’s definitely dangerous to consume. Carfentanil is a drug used to sedate elephants. It has also been found in some mixtures of “Gray death”. The danger comes from not knowing what you’re taking, and the possibility of taking something extremely deadly.

How to Spot “Gray Death”

Another thing that makes “Gray death” so dangerous is that it can be hard to spot. Even experts are unsure of what the drug actually looks like. Because the street drug is so new, experts are still gathering information and trying to figure out how to identify the substance.

What they do know, however, is that it’s an ashy or gray substance that looks like concrete mixing powder. It may be in powder or in chunks, like rocks. The drug may also be distributed in tablet form. Experts are also unsure of where the drug comes from, as it’s both manufactured by dealers here in the United States and potentially created in foreign labs.

How is “Gray Death” Used?

“Gray death” has been used in a variety of different ways, including injection, smoking, snorting, and by pill. Because it can be used in so many different ways, the high may vary, making some methods of consumption more dangerous than others.

Side Effects of “Gray Death”

It’s important to clarify that the most dangerous side effect of “Gray death” is death, which is why it’s named the way it is. Overdose, heart failure, and death can all occur after only one use of this substance. If you’re struggling with addiction to opioids, it’s much safer to avoid “Gray death” entirely.

Why Do Drug Users turn to “Gray Death”

Drug addicts become addicts because their tolerance increases, and the small amount of opioids they took the first time around is no longer doing anything. Unfortunately, they have to keep taking the opioids unless they want to experience nasty withdrawal symptoms. Except, their tolerance keeps going up and they have to keep increasing their dosage or they won’t feel anything.

Addicts may turn to “Gray death” as a way to feel something again. Those who have been using it for a long time may seek a high that doesn’t exist anymore, and they may believe that “Gray death” is the way to fill that void.

Addicts may also take it simply because it’s offered to them. Maybe their dealer has some freshly made, and they offer it to them when they’re there to buy something else. And in some situations, they don’t even know they’re taking it. Maybe they purchased another pill and didn’t know they were taking “Gray death”. This is the most dangerous of all, as they may not be aware that it’s potent in low doses, leading to a quick overdose or even death.

Find Opioid Abuse Treatment Near You

If you or someone you love is struggling with opioid abuse, it’s time to get help. Whether they’ve tried “Gray death” or not, treatment should be their next step. It’s time to find opioid abuse treatment near you. Thankfully, here at Asheville Recovery Center, we’ve got you covered. To learn more about our treatment options and how we can help you or your loved one get sober, give us a call today.

The role of heroin addiction treatment in the fight against the opioid crisis is being questioned more frequently every day. The use of opioid drugs, especially heroin, has risen dramatically in the past few decades as America has witnessed an increase in the number of opioid addicts. About 64 Americans die every day from a… 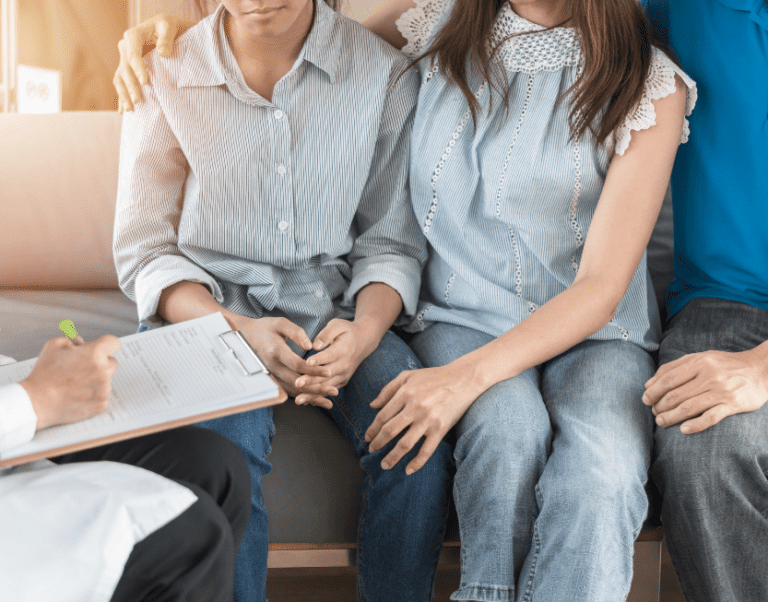 More than half of the adult population in the United States is affected by addiction of some kind. You may have a family member suffering from alcoholism, drug addiction, or any other form of behavioral dependency. Recovery is a long, difficult, and often lonely process. However, with support, recovery can lead to a fulfilling new… 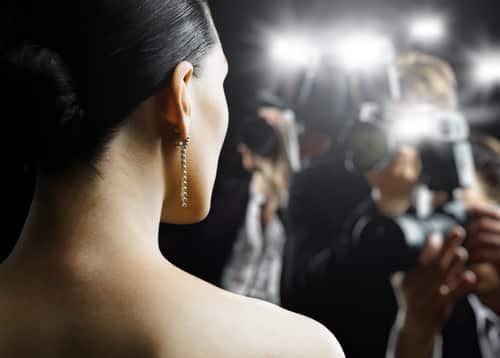 The opioid epidemic dates back to the early 1900s and has been raging on ever since. Nearly 450,000 people have died over the past 20 years as a result of opioid overdose. The opioid epidemic can be broken down into three waves, prescription opioids, heroin, and synthetic opioids.  The First Wave of the Opioid Epidemic …