Adderall is a prescription medication commonly used to treat attention deficit hyperactivity disorder (ADHD) in children and adults. It is also known by the brand name Adderall. It is used to treat symptoms of ADHD, such as inattention and over-activity. It is also sometimes used to help adults with a certain form of depression or to help them concentrate better. However, it is also often used “off-label” to treat a variety of conditions and mental health problems. The use of Adderall during pregnancy is controversial.

Click here to take our Adderall Addiction Quiz and find out if you’re at risk!

What does Adderall Do?

Amphetamine affects neurotransmitters and receptors in the brain, and it is thought that Adderall affects the way the brain controls attention and behavior. While Adderall is prescribed to treat conditions such as ADHD and narcolepsy, it is often used off-label to help with conditions such as:

Adderall is primarily used to treat symptoms of ADHD, which is a common condition that affects 5% of children and 1% of adults. Adderall works by stimulating the central nervous system, which helps to increase concentration and focus. It is generally taken twice a day: once in the morning and once in the evening. However, doctors may prescribe Adderall in a variety of different doses and for a variety of different conditions.

When parents first bring their child in for an ADHD evaluation, the doctor will most likely ask the child and the parent a number of questions: What is your child’s main problem? What is the child’s main activity? How does the child’s behavior compare to other children of the same age? Asking these questions can help the doctor find the right dose and treatment for the child.

The Use of Adderall During Pregnancy

Like many prescription medications, Adderall is not considered safe to use during pregnancy. There is small evidence that suggests that Adderall may be associated with an increased risk of birth defects, miscarriage, and premature birth. However, a large number of studies have also shown that Adderall is not associated with an increased risk of congenital heart defects. Since Adderall does not seem to pose a significant risk during pregnancy, doctors may prescribe it to treat ADHD, or for a shorter period of time, during which time an alternative treatment can be found.

Risks of taking Adderall During Pregnancy

Like many other stimulants, Adderall can have a number of side effects, both short-term and long-term. The short-term risks of taking Adderall include: Excessive sleeping

Long-term risks of taking Adderall during pregnancy include:

If you or someone you know is addicted to or abusing Adderall, it is important to get treatment. At Asheville Recovery Center treatment specialists utilize a 12-step program and practice holistic rehabilitation.

Addiction is difficult to overcome alone. If you feel that you or a loved one is struggling with drug abuse, our specialists are on standby and ready to help. Call and speak with an addiction expert today.

If you or someone you know are struggling with drug addiction, look into addiction treatment programs near you. You’ve probably heard the term designer drugs but you may not be entirely sure what they are. The term ‘designer drugs’ was first used in the 1980s and at that time, it referred to synthetic drugs made… 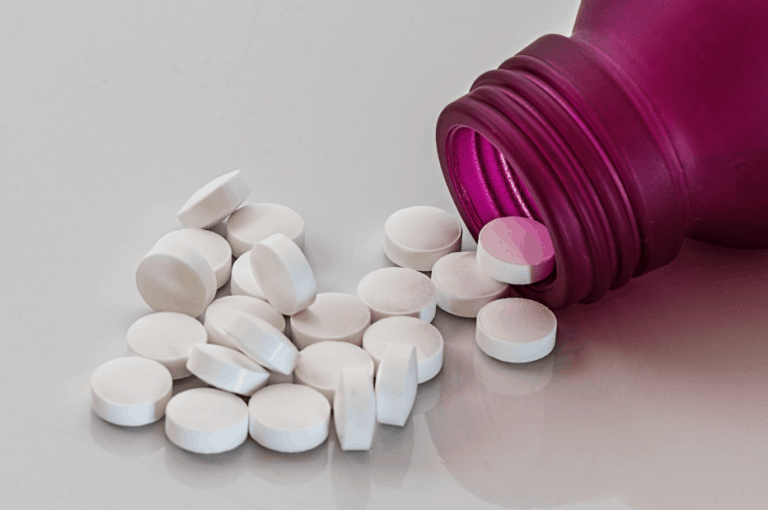 Lots of intoxicating substances can be fatal when used in excess and some combinations increase the likelihood of overdose and fatality. One such combination is simultaneous alcohol and OxyContin consumption. As legal substances, both drugs are easily accessible and often abused. To fully understand the dangers of this blend, it is important to examine the…

Substance abuse is hazardous when a drug is used in isolation; however, combining substances increases the likelihood of experiencing adverse reactions and is oftentimes fatal. Combining alcohol and a hallucinogen such as LSD is one of those dangerous combinations. According to the National Survey on Drug Use and Health, polysubstance abuse is very common with approximately…

Schizophrenia has five distinct causes, one of which is drug abuse. Psychadelic drugs, cannabis, and amphetamines are known for increasing the risk of schizophrenia later in life. In the simplest of terms, yes drug abuse can cause schizophrenia, but we’ll go more in-depth on that later. Schizophrenia is a complex disease that affects people differently….

If you’re looking for behavioral therapy in North Carolina, there are plenty of options out there. The number of options for therapy and treatment can be overwhelming. It’s important to do your research before you start speaking with a therapist and enrolling in treatment programs so you know what you’re getting into. There are a…