Many illicit and prescription drugs can be fatal on their own; however, some drug combinations increase the likelihood of overdose and fatality immensely. One such instance is the combination of substances cocaine and heroin. The ingestion of this hybrid is often referred to as “speedballing”. To fully understand the dangers of this blend, it is important to examine the distinctions between these substances, as their oppositional natures often carry tragic consequences.

Cocaine is an illegal stimulant derived from the coca plant. Commonly snorted, the drug induces feelings of euphoria, invincibility and generates excessive energy in the user. Cocaine affects the brain by increasing levels of dopamine, a neurotransmitter related to the pleasure and reward centers of the brain. Due to the flood of dopamine during use, cocaine is extremely addictive. Being a stimulant, prolonged use of the drug negatively impacts central nervous system functions and can cause stroke, cardiac arrhythmia, cardiac arrest, convulsions, and death.

Click here to take our Cocaine Addiction Quiz and find out if you’re at risk!

Heroin is a central nervous system depressant and semi-synthetic opiate made from the drug morphine. When administered, the user experiences intense euphoria, suppressed breathing, and pain relief. Similar to cocaine, heroin releases an excess of dopamine, triggering the reward receptors in the brain. Opioids, especially heroin and fentanyl, are among the most addictive substances in the world. As central nervous system depressants, these opioids are the source of many fatal overdoses and have solely reinvigorated the third wave of the opioid epidemic.

Click here to take our Heroin Addiction Quiz and find out if you’re at risk!

Cocaine and Heroin Combination a.k.a. “Speedballing”

Cocaine is a central nervous system (CNS) stimulant, while heroin is a CNS depressant. By simultaneously ingesting these two drugs, the user experiences a high which combines the pleasurable effects of both. Additionally, negative effects of these drugs are temporarily halted as cocaine prevents drowsiness brought on by heroin and heroin prevents anxiety and hypertension brought on by cocaine.

By preventing the onslaught of the negative side-effects of these two substances, the user may misjudge their true level of intoxication or unknowingly assume that they have a higher tolerance. This miscalculation can influence the intake of one or both of the drugs, potentially leading to a fatal overdose. The stimulating effects of cocaine wear off before the depressant effects of heroin, resulting in an eventual emergence of respiratory depression when the effects of heroin do set in. This delayed physical response is the most common cause of speedball overdose fatalities.

The following graph provided by the Centers for Disease Control and Prevention depicts the recent increase in overdoses when combining cocaine and opioids. As shown, overdose fatalities from cocaine use without the presence of an opioid have remained relatively steady whereas opioid involvement has dramatically increased overdose death rates. According to the National Center for Biotechnology Information, increased deaths involving opioids, specifically fentanyl, account for most of the increase in cocaine-involved deaths.

Cocaine and heroin are both highly addictive and life-threatening when abused on their own and, especially, when combined. It is extremely important to seek help immediately if you or a loved one is struggling with any substance addiction. At Asheville Recovery Center, treatment specialists have developed a unique, hybrid model of treatment which combines a traditional 12-step program with holistic rehabilitation. A multitude of services, programs, and therapies are offered, including the Partial Hospitalization Program, Residential-style treatment, outpatient rehabilitation, and more.

The founders of Asheville Recovery Center, as well as many of our addiction therapists, have struggled with addiction and now enjoy life in recovery. They understand the struggles of addiction and how difficult it is to overcome alone. If you feel that you or a loved one is struggling with drug abuse, our specialists are on standby and ready to help. Call (828)518-6996 and speak with an addiction expert today. 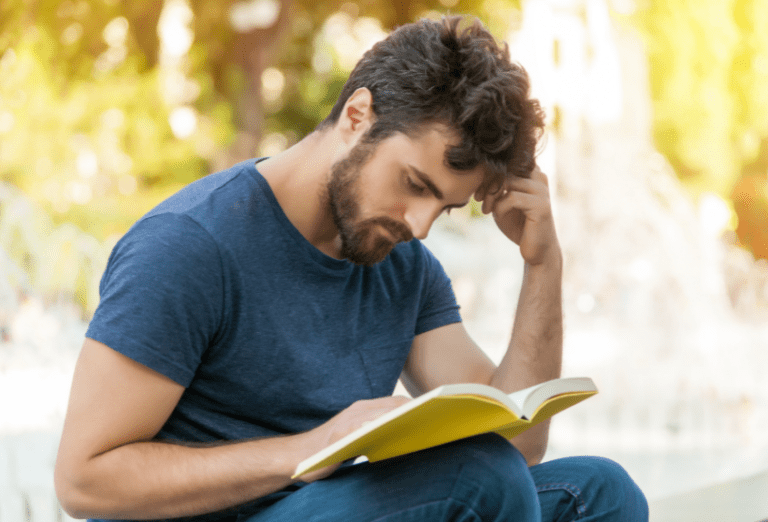 Methamphetamine addiction is one of the most destructive addictions that can happen to a person. It has been shown to have dangerous effects when it comes to brain chemistry, cardiovascular health, and behavior patterns. Meth addiction can also lead to depression, anxiety, paranoia, violence, and thoughts of suicide. It is important that meth addicted individuals…

Detox is considered the first actual step to recovery for the alcohol addicts in North Carolina and cities like Charlotte or Asheville. Many addicts try to perform it at home but fail. That is because detox involves completely stopping alcohol consumption. This brings about withdrawal symptoms that end being difficult or impossible to put up with…

Addiction treatment isn’t just about rehab. There are a lot of phases involved that play a role in the outcome of your recovery. Many people think they can take short cuts by only doing some of the work. The only way to have good results is to fully commit to recovery and make sure you…

Addiction can be described as a disease that affects the human brain leading to an inability to control what one is using and how often they use it. The person affected gets a strong urge to use the particular substance and is often unable to function without taking it. One may be addicted to substances… 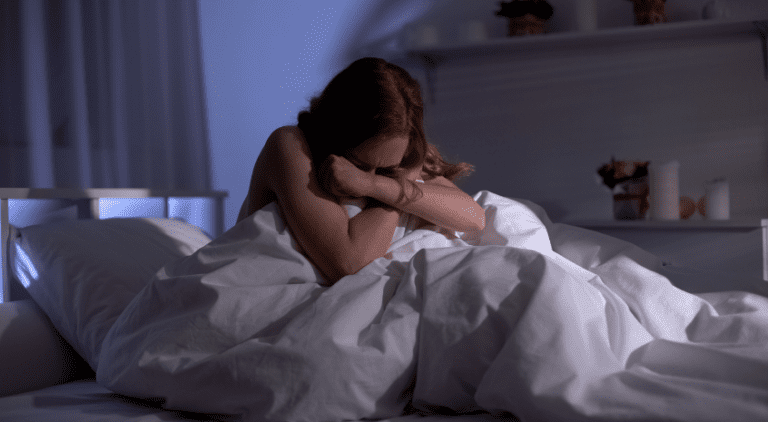