A new term has been circulating and creating confusion among the public. The term is “California sober”. But what is California sober? What are the implications? For those connected to the addiction and recovery community, it is essential to have the answers to these questions, for “California sobriety” is unfounded and perilous.

What is “California Sober”?

The answer is quite basic. California sobriety is the act of abstaining from all addictive substances except for marijuana. The name plays on the state of California as it has been a pioneer in the legalization of the drug and is a major source of marijuana distribution within the United States. The origin of the term remains unclear aside from it being coined in 2016, the same year Proposition 64 was passed, legalizing the recreational use of marijuana in California.

There has been a resurgence in the use of the term due to an interview aired on CBS with pop star Demi Lovato. Lovato, 29, rose to Disney fame in their mid-teens and has since led a successful career as an actor and singer. Unfortunately, the fame and success came at a high price for Lovato who, throughout the years, has publicly battled various mental disorders such as bulimia, bipolar disorder, and drug addiction.

After a near-fatal overdose in 2018 in which the star suffered three strokes and a heart attack, Lovato was left partially blind and partially deaf.  In the interview with CBS, they explained their recovery strategy which includes the continued use of marijuana as well as drinking alcohol in moderation: “I think the term I best identify with is California sober. Just as I feel the complete abstinent method isn’t a one-size-fits-all solution for everybody, I don’t that this journey of moderation is a one-size-fits-all solution for everybody.”

The interview immediately sparked intense reactions from the addiction and recovery community with many casting doubt on the effectiveness of moderation and the fallacy of being “California sober”.

Lovato has since recanted the statement and has revealed that they have recently adopted a completely sober approach. Despite this, the rationale behind “California Sober” is still highly debated. 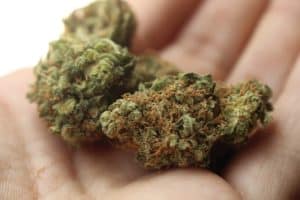 Why Being “California Sober” is Detrimental

One of the most outspoken critics of this form of sobriety is Ken Seeley, an addiction expert and founder of the addiction treatment facility Ken Seeley Communities in Palm Springs, California. In reaction to Lovato’s past announcement of being “California sober”, Seeley states “I think [the term] is quite disrespectful to the sober community…Continued use of marijuana is nowhere near sober. I know a lot of people that work really hard to hold their abstinence and fight for their lives in recovery, and to bring up this new term, ‘California sober,’ is so inappropriate.”

It is scientifically supported that total abstinence is the most successful strategy in overcoming addiction. Any substance that impairs judgment has the potential to trigger additional substance abuse. In a research analysis conducted by the Boston University School of Medicine,  marijuana use was associated with a 27% reduction in the odds of abstinence from drug and heavy alcohol use. This study proves that, although continued marijuana use may seem harmless and even beneficial in achieving full recovery, it is substantially detrimental to achieving real success.

In addition to the insufficiency of moderation, a growing concern within the medical and addiction communities is that the potency of marijuana has been increasing. In a cohort study conducted by the University of Mississippi and the National Institute on Drug Abuse, The percentage of THC in marijuana has been steadily increasing within the last few decades, resulting in a greater risk for developing an addiction.

As continued marijuana use is often damaging towards attaining full recovery, the continuation of consuming alcohol in moderation is also troubling.  A 2009 entry in the Harvard Health Journal states that moderation is unlikely to be successful for patients who meet the criteria for substance dependence. As dependence increases, the likelihood of patients being able to reduce their drinking to moderate levels, and maintain it, decreases dramatically. For the most dependent drinkers, abstinence may be the only option.

Total Abstinence is the Answer

Becoming “California sober” is not a means to recovery. Full recovery from substance addiction can only be achieved when practicing total abstinence. Because addiction permanently alters the brain, it is considered a chronic disease in which any form of moderate substance use can only subject the brain to further damage. Proponents of moderation and “California sobriety” do not take this irreversible damage into consideration. As Brian Hurley, Director of the American Society of Addiction Medicine, states “Addiction is about the disease, not the substance”.

The founders of Asheville Recovery Center, as well as many of our addiction therapists, have struggled with addiction and now enjoy life in recovery. They understand the struggles of addiction and how difficult it can be to practice total abstinence. If you feel that you or a loved one is struggling with drug abuse, our specialists are on standby and ready to help. Call (828)383-0784 and speak with an addiction expert today.

There are many factors involved in alcohol dependence. Some who are at high risk of developing alcohol use disorder (AUD) often worry about how easy it would be for them to become addicted. However, whether you’re at high-risk or low risk for alcohol addiction, it’s still possible to become addicted. It’s important to know the… 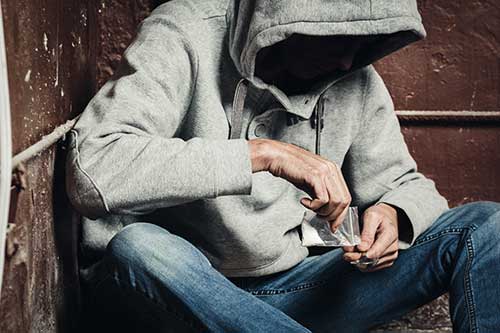 If you’re looking for opioid abuse treatment in North Carolina, look no further. Asheville Recovery Center is here to help you. We offer a wide variety of services, including a few different types of therapy for heroin addiction.  Have you already started doing your research on the different types of treatment? If so, you’ve probably…

If you’re newly sober, Halloween can be a difficult time. While children focus on costumes and candy at this time of year, many adults attend parties where alcohol is being served copiously. Even with COVID-19 being a factor this year, some people are likely to have gatherings.  For people in recovery from alcohol use disorders,… 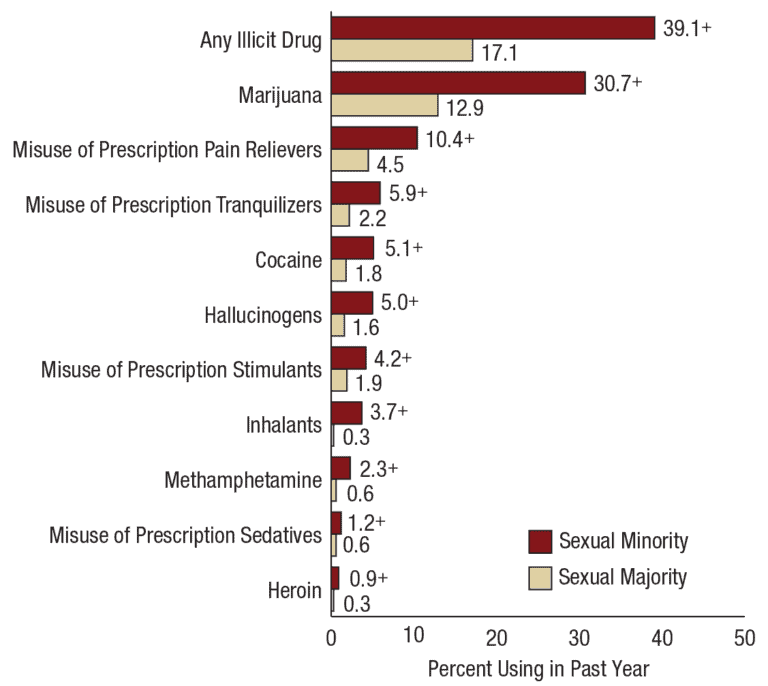