Most drugs that are used either illegally can be considered stimulants (“uppers”) or depressants (“downers”). Stimulants make the user feel a sense of euphoria or high that makes them feel happy. Depressants, on the other hand, make users feel calm and zen. While stimulants and depressants are often used recreationally, these drugs can be prescribed, like benzodiazepines or opioids. Because these types of drugs present such a high risk for addiction, even those who start on a prescription can become dependent easily.

To learn more about the difference between “uppers” and “downers”, how they affect the body, and which ones are more dangerous, keep reading.

Different Types of Stimulants and Depressants

There are many drug types that fall into the category of stimulant and depressant. Different drugs within the same class can affect the body differently, some causing a different type of high than others. However, in general, stimulants cause an “up” feeling while depressants cause a “down” feeling.

The Risks of Combining Drug Types

Combining drugs puts the user at higher risk for dangerous side effects, including, but not limited to, fainting, trouble breathing, seizures, and overdose. Whether you’re taking multiple downers (for example, alcohol and benzodiazepines) or multiple uppers (for example, cocaine and MDMA) you’re at risk for greater side effects. With “downers”, side effects include headaches, trouble concentrating, fatigue, dizziness, and symptoms of depression. With “uppers” side effects include paranoia, increased heart rate, fatigue, and irregular heartbeat But what happens when you mix an “upper” with a “downer”?

Using a stimulant alongside a depressant will mask the effects of the depressant, making the user feel more “up” instead of leveling out as one might assume. Alcohol is most commonly mixed with stimulants, but this can be particularly dangerous. For example, mixing cocaine and alcohol is particularly dangerous. When using these two drugs together, the body undergoes prolonged stress (particularly in the liver and heart) as alcohol makes it harder to break down cocaine.

The same is true of other drugs, such as combining opioids with stimulants. Because one drug raises your heart rate and the other lowers it, using both at the same time puts you at risk for heart arrhythmias and heart failure.

Which One is More Addictive?

There isn’t really one answer to this question. Both types of drugs are dangerous and addictive, and any type of drug that is taken without doctor supervision poses a risk. Even those prescribed may cause risks, such as opioids or benzodiazepines. Addiction also depends on the using party. Are they at high risk for developing an addiction? Do they have a mental illness? Have they used either type of drug before? These facts combined will determine which drug class is more addictive to them specifically, as there is no general answer.

Get Treatment for Addiction

If you or someone you love is addicted to a stimulant or a depressant, it may be time to speak to someone about treatment options. Here at Asheville Recovery Center, we offer multiple types of treatment, including intensive outpatient, partial hospitalization, and aftercare planning. To learn more about our different programs and decide which one might be right for you or your loved one, call us today to speak with a specialist. 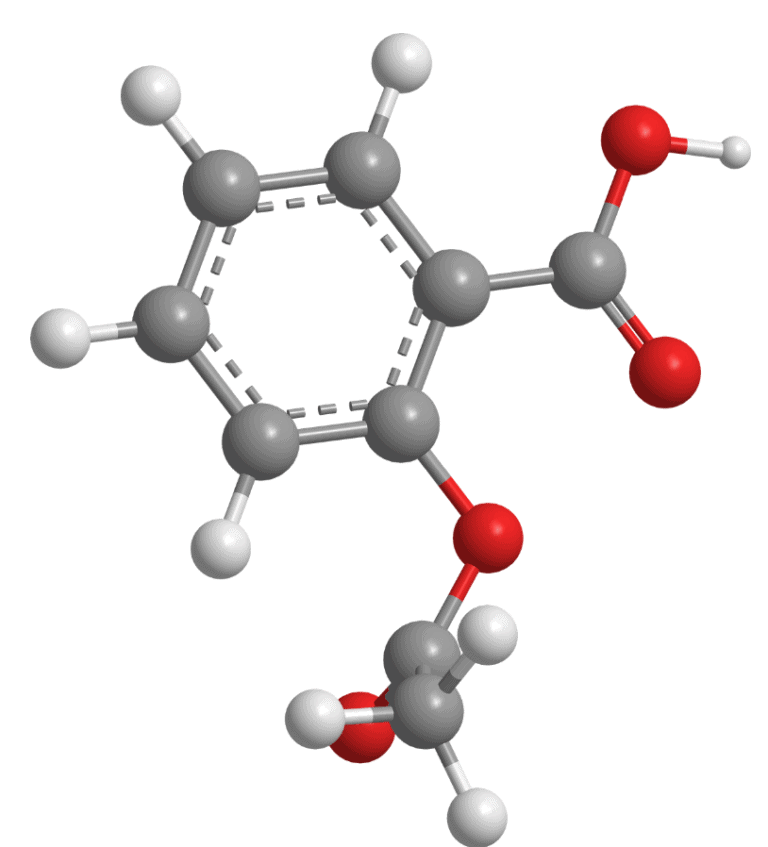 History of DMT DMT, clinically known as N,N-Dimethyltryptamine, is a chemical derivative of the tryptamine substance found in over fifty plant species. The origin of DMT use can be traced back to ancient, Amazonian tribes who incorporated variants of the drug in religious rituals over 1,000 years ago. The most common variant was in the…

‍ Adderall and methamphetamine are both amphetamine derivatives that are used to treat attention deficit hyperactivity disorder (ADHD). They are used in the same way to treat ADHD, which is by increasing focus and reducing impulsiveness. However, amphetamines are different than meth. They are chemically similar, so they have similar effects on the body. While…

If you’ve decided to get clean, and you’re looking for help or a support system along the way, an intensive outpatient program (IOP) is a great option for many. Those who suffer from Xanax addiction may find that it’s very difficult to go through withdrawal alone, and they also may find it very tempting to… 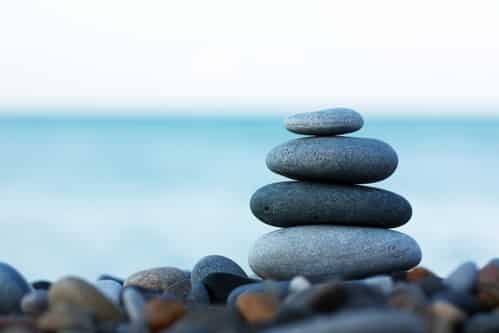 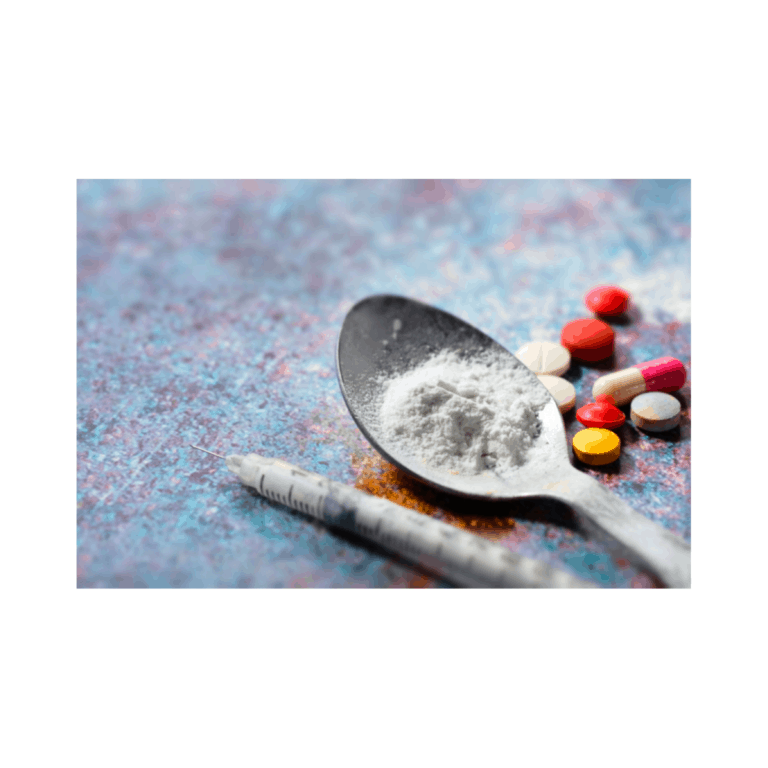 History of Methamphetamine  Although developed in Japan in 1919, methamphetamine remained largely unknown until WWII when it was regularly distributed to troops on all fronts. Acting as a stimulant, soldiers required less rest to remain sharp in combat while Japanese Kamikaze pilots were known to inject methamphetamine before their suicide missions.  Post-WWII, the drug was…