Infrequent substance use can often be misinterpreted as a harmless, recreational activity; therefore, the line between contained use and addiction is sometimes hazy. However, as an addictive stimulant, cocaine has a very high risk for abuse and dependency. According to the National Institute on Drug Abuse, approximately 913,000 Americans met the criteria for dependence or abuse of cocaine in 2014 alone.

In order to determine if you are struggling with a cocaine addiction, you will need to be able to identify the common signs of this addiction, as well as understand the dangers of cocaine abuse if left untreated.

Universal signs of addiction include isolation, secretive use, and personality changes, among others. Although cocaine addicts display these signs, there are cocaine-specific indicators that suggest addiction has developed. These indicators are listed below.

As a stimulant, cocaine is an active appetite suppressant. If an individual has lost a significant amount of weight, it is often a sign that cocaine addiction has developed. Being indifferent towards personal hygiene or grooming is also common among those battling this addiction.

Neglecting family, employment, finances, or other fundamental responsibilities is a strong indicator of addiction. Once addiction has developed, the only remaining responsibility in the mind of the user is obtaining more of their drug of choice.

Cocaine targets neurotransmitters in the brain which cause the feeling of euphoria when high. Prolonged use of cocaine can cause brain chemistry to shift, disabling the brain from organically managing or producing neurotransmitters. Because of this, cocaine is known to cause abrupt changes in mood and demeanor.

The most common means of cocaine administration is snorting through the nose. This act can damage blood vessels within the nasal passage, resulting in frequent or excessive nose bleeds. Cocaine abuse can also cause damage to the nasal canal, resulting in a permanently damaged or “deviated” septum.

When ingested, cocaine alters brain chemistry by blocking dopamine reabsorption which causes a dopamine build-up in the brain. As the neurotransmitter responsible for pleasure regulation, dopamine remains idle in the brain, resulting in intense feelings of euphoria. When used regularly, the brain will become incapable of organically managing neurotransmitters and the brain can become irrevocably damaged. Extensive cocaine use has been linked to various psychological and mood disorders.

While cocaine has the potential to harm various organs, the heart remains the most vulnerable to damage incurred by prolonged use. As a stimulant, cocaine aggressively increases an individual’s heart rate and blood pressure, leading to an increase in oxygen demand which strains the heart. In a study conducted by the American Heart Association, stimulant drug use (96% cocaine, 5% methamphetamine) was self-reported in 594 of 11,258 patients who were treated for heart failure across 83 hospitals. They also state that patients with stimulant drug use were more likely to experience three or more hospitalizations within a 6-month timeframe.

Addiction is a devastating disease and you do not have to fight it alone. The founders of Asheville Recovery Center, as well as many of our addiction therapists, have struggled with addiction and now enjoy life in recovery. They understand the struggles of addiction and how difficult it is to overcome on your own.

One of the most widely employed methods of substance abuse treatment, whether in Asheville, NC, or anywhere in North Carolina, is drug treatment. In this set-up, the drug-dependent leaves his or her residence to stay at a recovery center for an extended period of time. Next, the patient receives a thorough assessment of his substance… 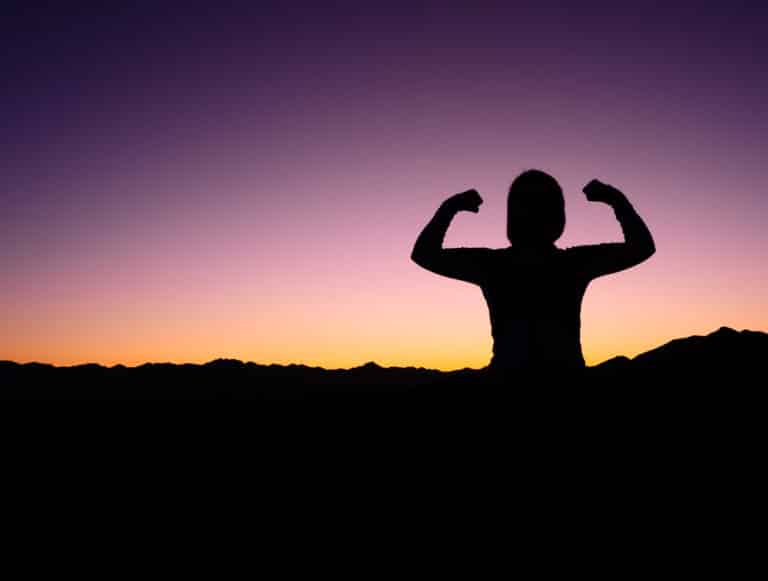 Working to avoid a relapse is the basis of everything you do when you are in recovery. From the people you hang out with to the activities you partake in and the place where you live and your long-term recovery plan, everything has the end goal of staying sober! There are a number of decisions…