Because heroin is incredibly addictive, heroin addiction can come on quickly. Heroin is a street drug that’s synthesized from Morphine, a highly addictive painkiller that’s often used in hospitals after surgery or traumatic injury. Morphine is commonly used in patients with severe pain, as it’s one of the stronger opioids.

However, while many people become addicted to opioids because of a prescription, some start taking heroin after using other types of drugs or to fit in. How an addiction starts greatly depends on the person, and there is no specific timeline for developing an addiction.

Click here to take our Heroin Addiction Quiz and find out if you’re at risk!

Can You Become Addicted to Heroin After One Use?

Though heroin is highly addictive, it takes repeated use to become physically dependent or addicted to a drug. Addiction happens when the body and brain become used to feeling a certain way because of the drug. When the drug is taken away, the user experiences withdrawal symptoms, a tell-tale sign of addiction.

While physical dependence on heroin cannot occur after one use, many people who use heroin become addicted. One study showed that one out of every four people who tried heroin for the first time became addicted.

Many people become addicted to heroin because of prescription opioids. The opioid epidemic is a huge problem in the United States, as many physicians over-prescribe these drugs, allowing their patients to become dependent on the drug. Once that dependency starts, the prescription is often revoked or out of refills, causing patients to turn to unsafe methods of getting the drugs they need, such as using heroin.

Many studies show that those using injectable heroin can be linked to an opioid prescription in the past. Whether they used their opioids as recommended or abused them is unknown. Even those who don’t abuse prescription opioids and instead use them exactly as directed can become addicted.

The only way to prevent addiction to prescription opioids is to avoid taking them or to only take them only when absolutely necessary. The most common prescription opioids include Vicodin, Percocet, and OxyContin. While Heroin is made from Morphine, Morphine is very rarely prescribed to patients.

If you’re worried that a loved one has become addicted to heroin, you may want to be on the lookout for some common warning signs. If you’ve tried heroin once or twice and you’re worried about becoming addicted, look for these warning signs in yourself. If you can recognize your behavior and stop it before addiction occurs, you’ll be saving yourself a lot of damage to your body, as well as a lot of money.

Warning signs of heroin addiction and use are often similar to the warning signs associated with the use of other drugs. If you’re worried your loved one may be using a drug of some kind, try to speak with them about it.

Warning signs of heroin addiction and use include:

When to Seek Treatment

If you or someone you love has been using heroin or has a heroin addiction, it may be time to seek treatment. There are many treatment options available to you or your loved one, such as outpatient treatment, detoxification, partial hospitalization programs, and more.

It is said that your five closest friends combined are a good representation of who you are as a person. While you are all unique individuals, it is true that we gravitate towards people who have similar interests and hobbies as us. Otherwise, how would we get along? The friends we keep also influence our…

After the stress of being arrested and the fear of facing criminal penalties, most people wonder what’s next when you get a DUI. After all, a DUII or DWI conviction has lasting repercussions and can have a major impact on your personal and professional life. The embarrassment, legal fees, loss of license, and potential jail… 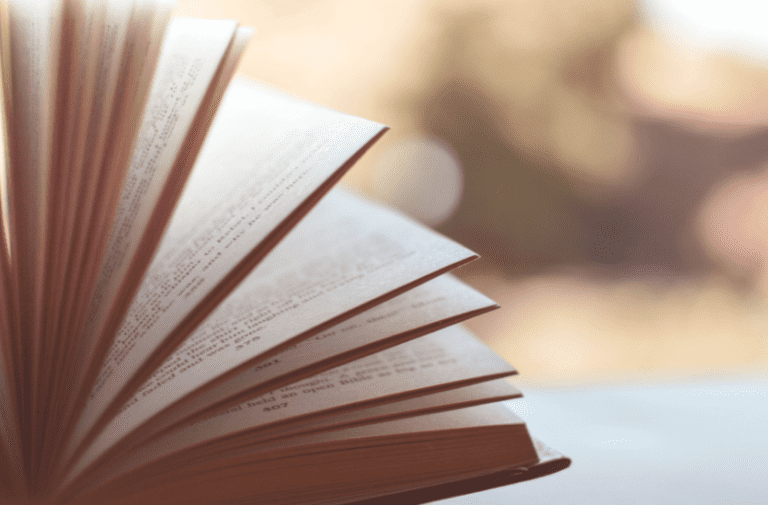 The opioid crisis is an epidemic that has been sweeping across the United States. We are currently in the midst of a national health emergency. In 2015 alone, drug overdoses killed more than 50,000 people. Research is showing that opioids are one of many contributing factors to this high number of deaths. The 2017 National…

All addictive substances cause an individual to develop a chemical dependence over time. Onceuse of the substance has stopped, uncomfortable, and sometimes painful, side effects occur. This is known as withdrawal. Defined by the American Psychological Association, withdrawal is a syndrome that develops after cessation of prolonged, heavy consumption of a substance, with symptoms varying…

Do you feel alone in your struggle to overcome alcoholism? Do you wish there was something you could read to help you deal with this issue and help you recover? Or do you simply wish to explore the topic and learn more about alcoholism recovery? If you answered yes to either of these questions, then…