Movies are one of the most effective ways of exposing people to complex issues and have the potential to have a lasting impact. They can also be a fantastic resource for learning more about serious topics. That’s why we’ve compiled this list of the best movies that address drug addiction.

From biographies to dramas and everything in between, we’ve explored some of the best movies that depict addiction in a sensitive and realistic way. From Oscar-winning productions to smaller independent films, these are the top movies that tackle the subject of drug abuse.

1. The Wolf of Wall Street

This critically acclaimed movie is based on the rise and rapid fall of stockbroker Jordan Belfort. It follows Belfort’s rise to fame, through his involvement in corrupt stock trading and ends with his arrest by the FBI. The film makes numerous references to the use of drugs, including crystal meth and cocaine, which are shown throughout the movie. The main character is shown to have a strong addiction to sex and drugs, which he is able to continue despite the severe consequences it has on his life.

2. Requiem for a Dream

This movie follows a group of friends as they get progressively more involved with drug addiction. Initially, they are using marijuana and prescription drugs to escape their problems, but they soon graduate to harder drugs. All of their problems come back to the drugs, and they want to get off them while they still can. This movie is one of the most realistic movies on the subject of drug addiction. It shows how the people who are addicted to drugs feel and how they try to change their lives. It also explains how drug addiction progresses and what the recovery process looks like.

Scarface is a movie all about the power of drugs. The main character Tony Montana becomes a drug lord and is driven mad by power while depicting the very real dangers of drug addiction. The movie is often seen as a cautionary tale, and it has been shown in many different forms. The movie is one of the best drug addiction movies out there because it is based on reality. Many people have had their lives destroyed by drug addiction, and watching this movie can help them understand it better.

This cult classic follows heroin users in Edinburgh in the late 80s. It portrays drug use with a very realistic and matter-of-fact tone, which is a stark contrast to the media’s typical portrayal of drug users as criminals. The film’s protagonist, Renton, is a heroin user and the film follows his attempts to get clean. The film’s director, Boyle, has said “drugs are a major issue in this country and people need to see that they are a legitimate subject for cinema”.

Another film with a realistic portrayal of drug addiction is ‘Goodfellas’. It follows the lives of several members of a New York-based mafia family as they go about their daily lives. The film explores the difficulty of breaking free from a life of crime and shows how addiction can completely consume a person’s life. The dynamics of the mafia family are also depicted, with the main character, Henry, being a deeply passionate man who uses drugs to escape from his problems.

6. Fear and Loathing in Las Vegas

This Academy Award-winning drama follows a middle-class family in the early 90s and their struggles to cope with life. The character of Lester, played by Kevin Spacey, is a drug addict and the film explores his relationship with his family and the consequences his addiction has on them. The movie showed just how common drug addiction is, by portraying a family who are struggling to cope with one of their family members’ addiction.

The best way to combat drug addiction is with education and awareness. This includes educating young people about the dangers of drug use and empowering them to be able to recognize and safely say no. These movies address these issues head-on, showing the dangers and consequences of addiction in a realistic and often heartbreaking way. If you’re interested in learning more about drug addiction, or looking for ways to address the issue in your community, these top movies are a great place to start.

Fortunately, there are ways to prevent substance abuse and help those who are already struggling. If you or someone you know is struggling with addiction, it is important to get treatment. At Asheville Recovery Center treatment specialists utilize a 12-step program and practice holistic rehabilitation.

It is well-known that opioid use can be dangerous. While prescribed opioids can bring much-needed relief to patients who are in severe pain, they also present risks. If you or a loved one is addicted to opioids, you need to know that other health issues could be looming. You need to get professional help in… 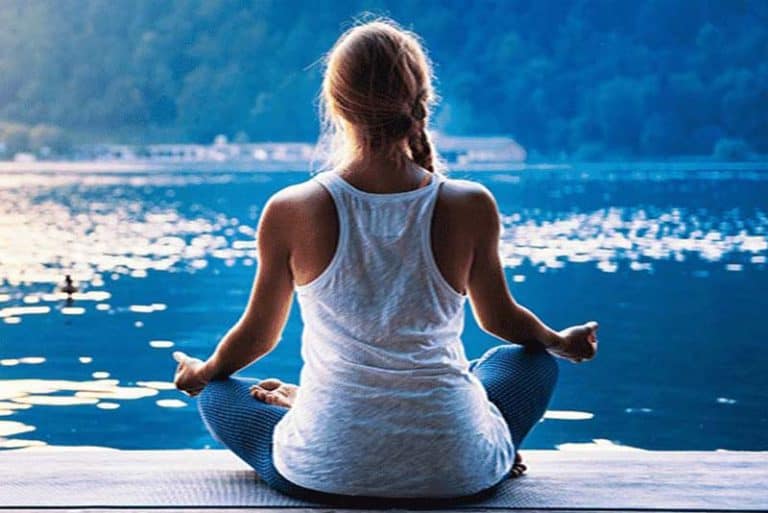 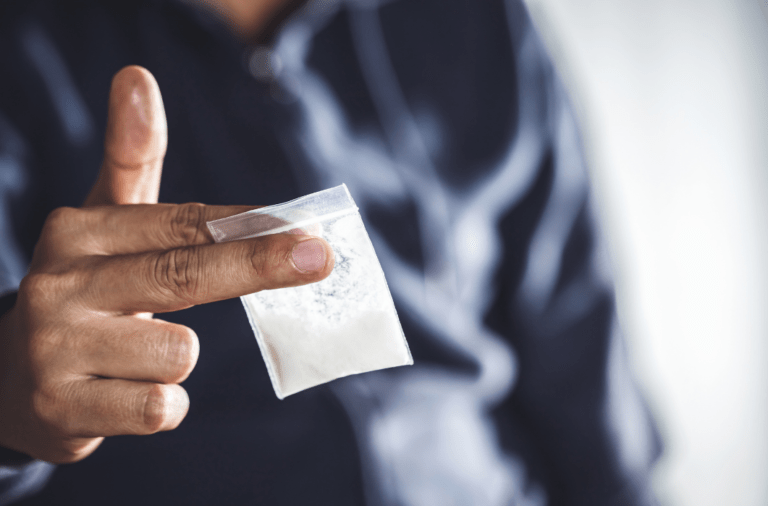 All substances, whether illicit, prescribed, or legally available, have the potential for abuse and the development of addiction if they chemically alter the body. These substances can diminish the brain’s ability to self-regulate by interfering with normal brain function, ultimately leading to substance dependence.  Despite this common occurrence, some substances are more addictive than others….