Methamphetamine abuse doesn’t just affect users in the short term. Meth use also has lasting consequences that can alter the rest of one’s life, making it hard for one to act and feel like a normal person. Thankfully, seeking treatment for meth abuse as soon as possible after an addiction develops can help one avoid these lasting consequences. The truth of the matter is, the longer meth is used, the more likely and more severe these consequences will be.

The consequences of meth abuse affect all aspects of the body, including the mind, body, and appearance. To learn more about the long-term side effects of meth use, keep reading.

Click here to take our Methamphetamine Addiction Quiz and find out if you’re at risk!

When meth is used, users experience a surge of dopamine that destroys dopamine receptors over a long period of time. Because of this, long-time users of meth may be unable to feel pleasure. Some previous meth users are able to redevelop their dopamine receptors, this condition can be permanent in some. Cognitive ability is also affected by the use of meth, including damage to memory, judgment, and motor coordination.

Like any drug use, methamphetamine abuse can cause long-term psychological damage. Many users already deal with untreated mental health issues like anxiety, depression, and bipolar disorder. However, the use of meth can only exacerbate these issues, making them harder to deal with. For example, long-term meth use can lead to paranoia, aggression, and hallucinations.

Some users report weird feelings or sensations, like the feeling of bugs crawling on their skin when there aren’t any. Experiencing these hallucinations and feelings of increased paranoia only makes existing mental health issues worse.

Those who suffer from side effects of long-term meth use and comorbid mental health issues should speak with a licensed mental health counselor and psychiatrist in order to properly treat the issues that they’re facing.

You’ve probably seen the before and after photos of meth users at least once in your life. Unfortunately, those are real. Many meth users experience drastic changes to their physical appearance, including skin damage and “meth mouth”. Other physical issues include extreme acne or dry skin.

Meth use also decreases one’s appetite, resulting in a skinnier “sickly” appearance. While some of these issues can be cured post-treatment with a solid diet and hygiene routine, some are more difficult to treat.

Using methamphetamine is expensive, and those who are addicted stop at nothing to get the drugs that they need. That might mean selling their possessions or even losing their homes. In many situations, methamphetamine abuse results in homelessness. Even after recovering from addiction, it can be difficult to get back on your feet financially. However, treatment facilities and mental health counselors can help set you up for success in the long run.

After using meth heavily, it will be harder for one’s body to fight off illness. Because the body won’t be able to identify and attack viruses and other intruders easily, previous meth users can get sick easier than other people. They’re more prone to viruses like the flu, the common cold, and coronavirus. Because of this, recovering meth addicts (and current addicts) should take extra precautions when possible to avoid sickness.

If you’re struggling with meth addiction, it’s time to seek help. At Asheville Recovery Center, we offer many treatment programs, with options for everyone. Whether you’re looking for a partial hospitalization program, outpatient treatment, or another treatment service, we’re here to help. To learn more about our treatment programs and how we can help you or a loved one, give us a call today. Recently, there has been a surge in sales of non-FDA-approved substances as an alternative to prescription medications. These unregulated substances, frequently found online, bypass all forms of quality control and are available to the public. One of the more recent drugs that has sparked concern is Flubromazolam. Due to the lack of legal supervision and… 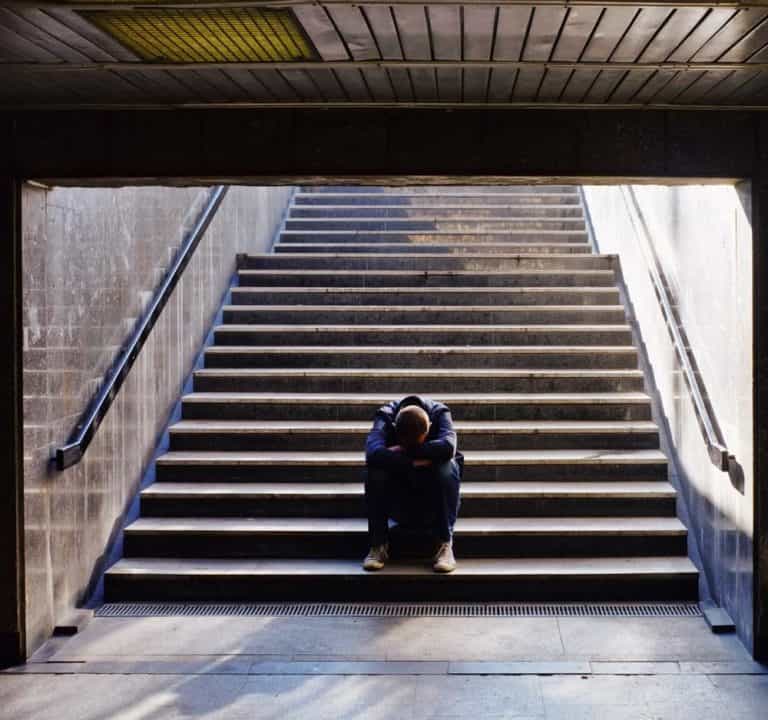 While a number of techniques and methods may be utilized to address the differences in addiction which may vary from person to person, there are a a few techniques used in treatment which do not differ individually. One of these techniques is identifying the cause of addiction. It’s necessary to know why an individual has… 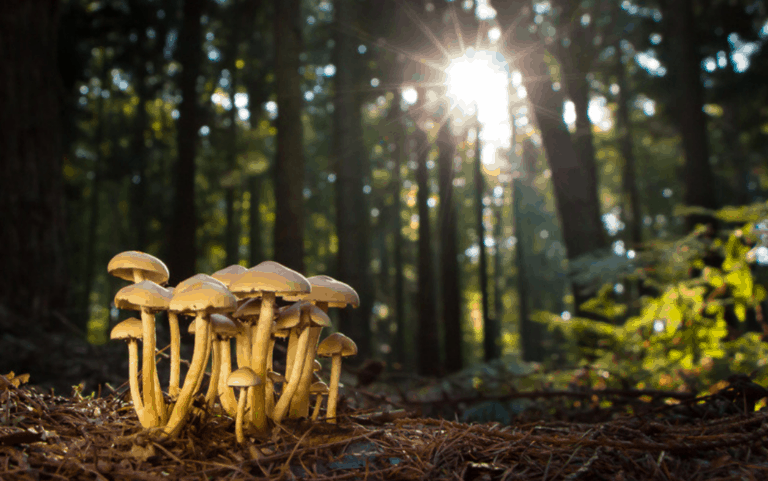 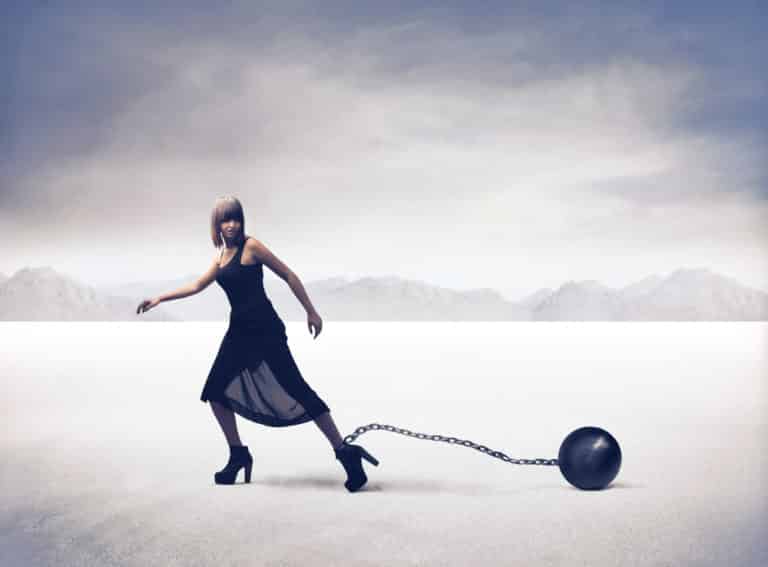